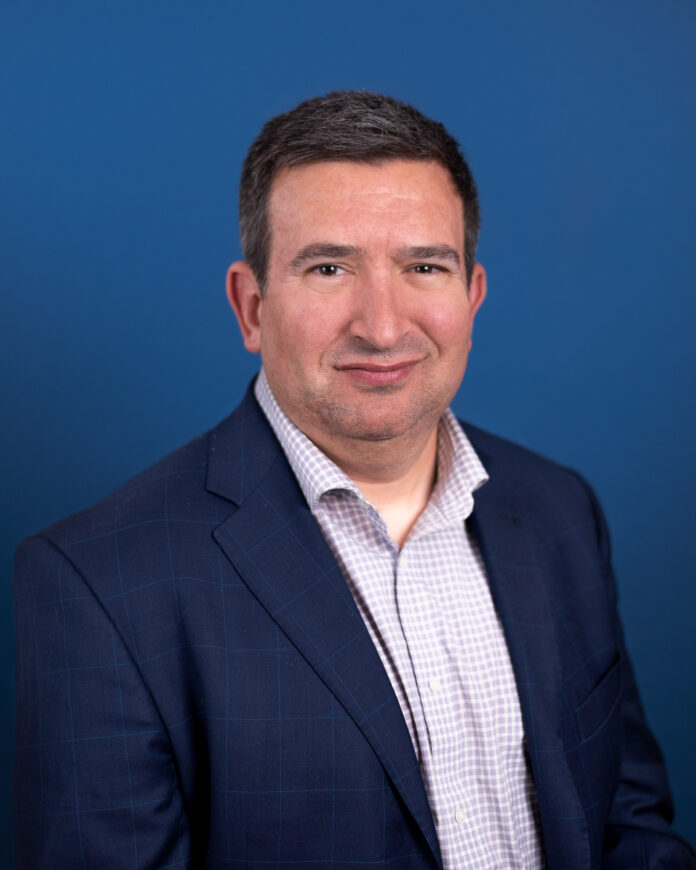 Daveed Gartenstein-Rossis a scholar, author, practitioner, and entrepreneur who is the founder and chief executive officer of Valens Global and also leads a project on domestic extremism for the Foundation for Defense of Democracies. The International Herald Tribune has described Dr. Gartenstein-Ross as “a rising star in the counterterrorism community.” He has held positions at the U.S. Department of Homeland Security, Google’s tech incubator Jigsaw, Duke University, and Georgetown University.

Dr. Gartenstein-Ross has led numerous major projects as a practitioner. Dr. Gartenstein-Ross led Valens Global’s efforts to support the drafting, threat assessment, and crafting of priority actions for the U.S. Department of Homeland Security’s Strategic Framework for Countering Terrorism and Targeted Violence, which was publicly released in September 2019. That document has received widespread acclaim, with the New York Times editorializing that the document “focuses unapologetically on right-wing terrorism, particularly white supremacist extremism,” which constitutes “a shift that is both urgently needed and long overdue.” Dr. Gartenstein-Ross has also led numerous analytic projects that fuse cutting-edge academic methodologies, deep domain expertise, and granular command of hard-to-find details. Clients for whom he has led this work include components of the U.S. Department of Homeland Security, major technology firms, and companies in the oil and gas sphere. He also served as a subject-matter consultant on an Iraq-based militant group during live hostage negotiations with it.

As a scholar, Dr. Gartenstein-Ross is the author or volume editor of over 30 books and monographs, with a book on jihadist groups’ organizational learning processes (Enemies, Near and Far) forthcoming in 2022 from Columbia University Press. Dr. Gartenstein-Ross has testified on his areas of core competency before the U.S. House and Senate over a dozen times, as well as before the Canadian House of Commons and European Parliament.