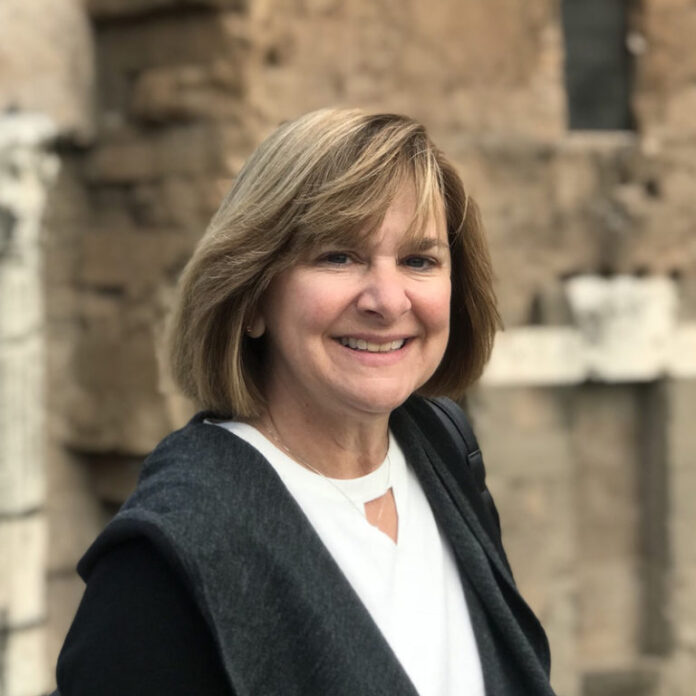 Special Agent Jean O’Connor entered on duty with the FBI in 1998. Prior to the FBI, SA O’Connor conducted internal investigations as an Audit Executive for 13 years in the Banking industry in Massachusetts.

After joining the FBI, SA O’Connor was assigned to the Washington Field Office on a White Collar Crime Squad, where she worked undercover specializing in drug diversion cases.  SA O’Connor later transferred to an International Drug Squad where she worked complex narcotics trafficking cases.

In 2000, SA O’Connor applied for and was accepted to the Washington Field Office, Evidence Response Team (ERT).  On September 11, 2001, SA O’Connor was a first responder to the terror attacks at the US Pentagon in Arlington, Virginia. Initially, she assisted in setting up the temporary morgue on site.  SA O’Connor was a team leader in charge of evidence and victim remains recovery.

Following the 9-11 attacks, SA O’Connor requested and was granted a transfer to the Counterterrorism Division. She was assigned to the Extraterritorial Terrorism Squad where she frequently traveled to the Middle East, Europe, and Africa in support of US Counterterrorism efforts, including multiple deployments to Yemen, Iraq, and Afghanistan.

In 2006, SA O’Connor was named Senior Team Leader for the Washington Field Office, Evidence Response Team (ERT) and in 2008 she led forensic teams to process the complex VBIED and suicide bomber attack against the US Embassy in Yemen and the VBIED attack targeting US Embassy personnel in Beirut, Lebanon.  SA O’Connor also led a team to Monrovia, Liberia to document sites where war crimes were committed by “Chuckie Taylor,” who is now serving 98 years in a US Federal Prison.  In 2013, SA O’Connor led a team to process the suicide bombing at the US Embassy in Ankara, Turkey.

In the United States, SA O’Connor has led teams to process numerous “Lone Offender” shooting scenes including the 2009 Holocaust Museum shooting, two separate shooting attacks targeting the US Pentagon, the 2012 White House shooting, and the Washington Navy Yard attack in 2013.  That same year SA O’Connor led a team to assist in the investigations of Boston Marathon bomb attacks, where she played a key role in coordinating Evidence Response Team deployments throughout the investigation.

SA O’Connor is a 2012 graduate of the George C. Marshall European Center for Security Studies, Program on Terrorism and Security Studies (PTSS) in Garmisch-Partenkirchen, Germany where she continues to instruct as an Adjunct Faculty member.

SA O’Connor served as a Trustee for the FBI Agents Association Memorial College Fund for eleven years assisting the children of fallen Agents to obtain a college degree. SA O’Connor retired from the FBI on September 11, 2019.  This date was chosen to honor the FBI Agents who had passed due to the 9-11 attack and the illnesses related to that terrorist attack.