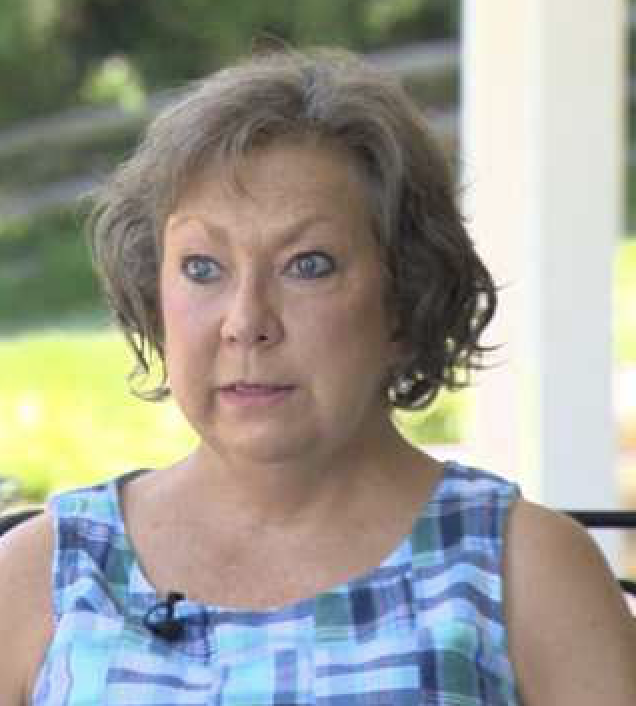 Schuler started her career working on Rick Santorum’s 1st Congressional Campaign in 1990. Once elected, she worked on Rick’s staff in Washington, DC, for 8 months.

Schuler was then hired as an Intelligence Analyst for DEA, where she worked in Washington, DC, for 5 years. At DEA she worked Financial issues, Document Exploitation, and Diversion matters, traveling extensively in the US and South America.

In 1996 she was hired as a Special Agent for the FBI. Following 16 weeks of training at the FBI Academy in Quantico, VA, she reported to the Baltimore Division. While there, she worked some Violent Crime, White Collar Crime, Foreign Counterintelligence, and International Terrorism, before settling on Cyber Crime and Intelligence Matters for the bulk of her career. She worked at the Maryland Coordination and Analysis Center (MCAC) and with InfraGard for many years, both locally and at FBI HQ. Schuler was assigned to the Surveillance Squad for the last 2 years of her career.

She was also on the FBI’s Evidence Response Team (ERT) for many years. With ERT, she participated in the recovery of evidence, human remains and personal effects from the crash of Egypt Air Flight 990 in the Atlantic Ocean in 1999, as well as the recovery of evidence, human remains and personal effects at the Pentagon following the crash of American Airlines Flight 77 there on 9/11. In January 2017 she was diagnosed with Multiple Myeloma, a complex and incurable blood cancer, and related kidney failure, due to exposure to toxic chemicals from 9/11. After extensive chemotherapy, successfully getting into remission and spending 4 years on dialysis, she was able to receive a kidney transplant in January 2021, thanks to a live kidney donation made by a dear friend and sorority sister from college.