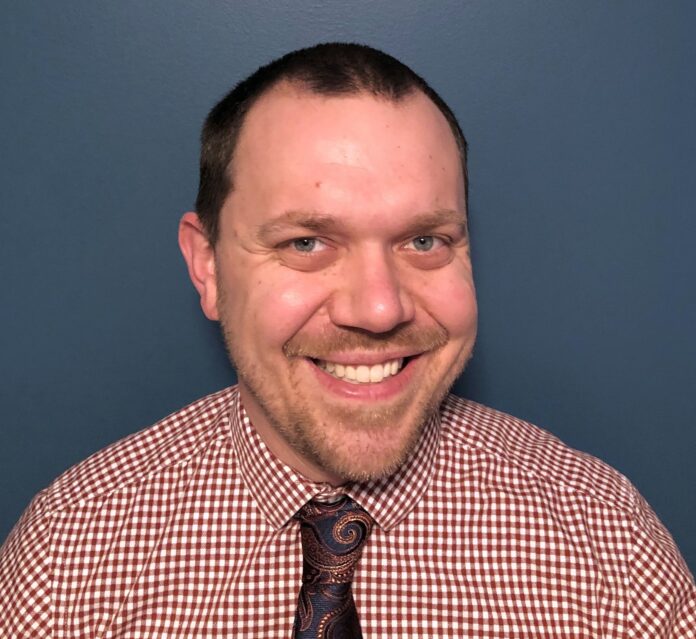 In his professional role, Mark is currently the Director of Public Works/City Engineer for the City of Crystal, MN. Mark has his undergraduate degree in Civil Engineering from the University of Wisconsin-Madison, a Master’s in Public Administration from Hamline University, and has completed the Executive Leaders Program through the Center for Defense and Homeland Security at the Naval Post Graduate School.

One of Mark’s mottos is “Actions speak louder than words” and it is with that approach that Mark is committed to actually doing things and supporting efforts to secure critical infrastructure from all hazards.