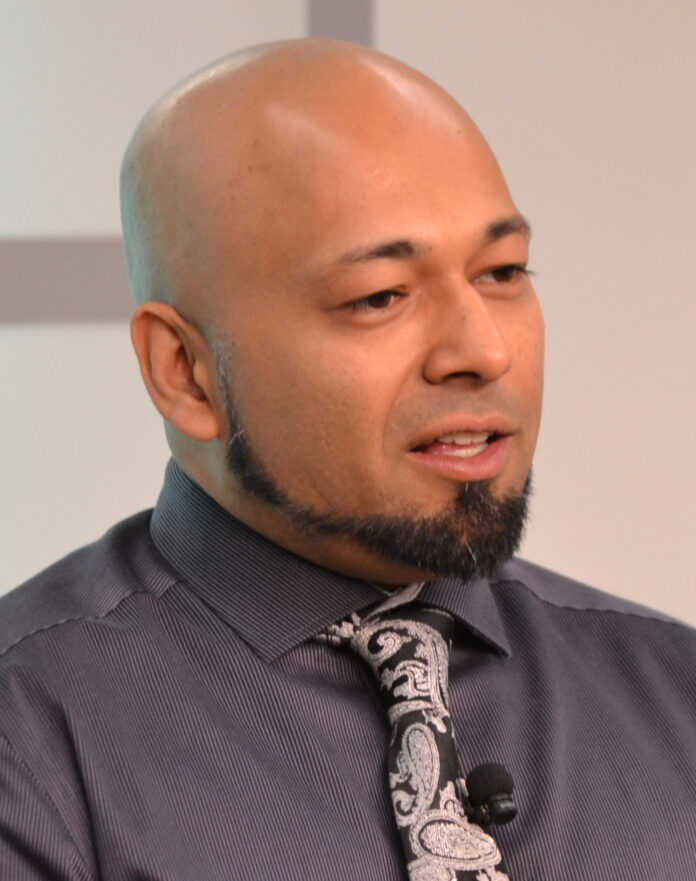 He was born and raised in Canada but a chance encounter with the Taliban in Quetta in 1995 would eventually push him to become a supporter of the Jihadi culture throughout his 20’s. This continued until the attacks of 9/11, which forced him to re-examine his religious views. Having been raised in an actively practising Muslim family, he would end up spending two years of directed reading in Arabic and Islamic Studies in Syria (2002-2004, with Hajj completed in 2003) and left his extremist views for a more sensible understanding of the faith.

In 2004, upon returning from Syria, Shaikh became a “walk-in” and began to work as an undercover national security operative for Canadian security intelligence (CSIS). After two years of (classified) work experience participating in the investigation of a number of extremist groups, one of those groups went on to commit terrorism offences. Mr. Shaikh traversed to the Canadian federal police (RCMP) and the Integrated National Security Enforcement Team (INSET) in what came to be known as the “Toronto 18” terrorist group. He was the primary fact witness in 5 legal hearings and gave evidence at various times over 4 years, with the final prosecution ending in 2010.

He is among an extreme few to have directly observed and participated in radicalization, disengagement, de-radicalization and counter terrorism related to Islamist extremism/terrorism in the Western context and its public prosecution in the courts. Shaikh now actively consults with various U.S., U.K. and other national security and counter terrorism agencies/functions and appears regularly on various media platforms on the listed areas of expertise.