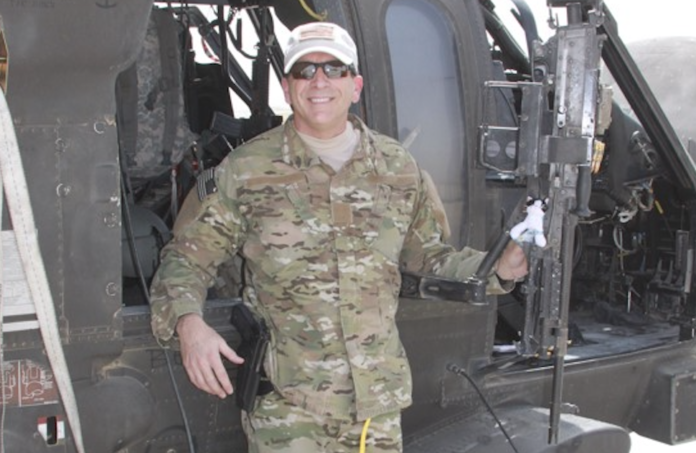 Mr. Paul Cobaugh retired from the US Army as a Warrant Officer after a distinguished career in the US Special Operations CT community, primarily focused on mitigating adversarial influence and advancing US objectives by way of influence. Throughout his career he has focused on the centrality of influence in modern conflict whether it be from extremist organizations or state actors employing influence against the US and our Allies. Post military career he was offered and accepted the position of Vice President at Narrative Strategies, a US based Think-Do Tank which specializes in the non-kinetic aspects of conflict. He has also co-authored, Soft Power on Hard Problems, Hamilton Publishing, 2017 and Introduction to Narrative Warfare: A Primer and Study Guide, Amazon, 2018
Share
Facebook
Twitter
Linkedin
Email
Previous articleDr. Ajit Maan
Next articleDaveed Gartenstein-Ross