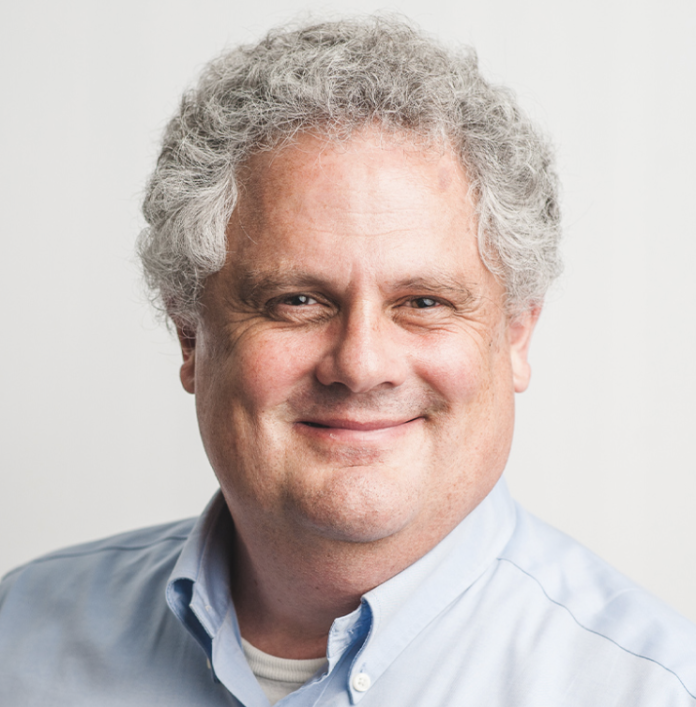 Philip R. Reitinger has served as the President and CEO of the Global Cyber Alliance (GCA) since December 2015.  GCA is an international, non-profit organization headquartered in New York City and London that is focused on eradicating systemic cybersecurity risks.  GCA does not prepare reports and recommendations, but works with its 175+ partners around the world to implement solutions that measurably reduce cyber risks like phishing.

In 2009, Mr. Reitinger was appointed to serve as the Deputy Under Secretary for the National Protection and Programs Directorate and the Director of the National Cyber Security Center in the U.S. Department of Homeland Security. In these roles, he led the Department’s efforts to reduce risks across physical and cyber infrastructures and coordinated public and private sector responses to cyber security incidents.  Earlier in his government career, Mr. Reitinger was the first Executive Director of the U.S. Department of Defense’s Cyber Crime Center, which provides electronic forensic services and supports cyber investigative functions at DOD.  He also served as Deputy Chief of the Computer Crime and Intellectual Property Section at the U.S. Department of Justice, where he was one of the first dedicated cybercrime prosecutors in the Criminal Division.

In 2013, Mr. Reitinger was appointed to Governor Andrew Cuomo’s Cyber Security Advisory Board to provide advice on developments in cyber security and make recommendations for protecting New York’s critical infrastructure and information systems.  He is a member of the American Bar Association Standing Committee on Law and National Security Advisory Committee.  He serves on the advisory boards of several companies, and mentors other cybersecurity and privacy start-ups as a Stars Mentor for the MACH37 Cyber Accelerator.  He is also Senior Associate (Non-resident), Strategic Technologies Program, at the Center for Strategic and International Studies.

Mr. Reitinger was awarded the Secretary of Homeland Security’s Distinguished Service Medal in June 2011, and the Attorney General’s John Marshall Award in July 1999.

Mr. Reitinger holds a Bachelor of Science in Electrical Engineering and Computer Science from Vanderbilt University and a J.D. from Yale Law School.

Leading with Character: Diversity of the Mind

Leading with Character: Diversity of the Mind