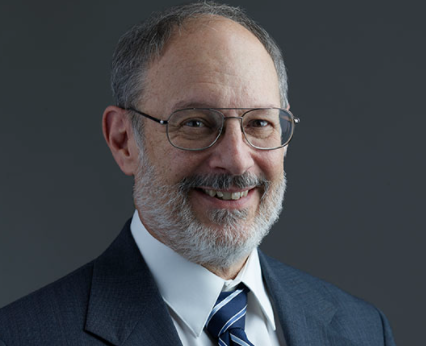 In this role, Webster has direct line management responsibility for planning, coordinating, and integrating the Weapons programs by overseeing the Associate Level Directorates of Weapons Engineering, Weapons Physics, and Weapons Production.

Webster is a 29-year veteran of the Weapons programs and a recognized leader in nuclear weapons stockpile stewardship.

He began his Laboratory career as a graduate student at Los Alamos in 1984, became a consultant, then a technical staff member, and advanced through multiple national security positions to his present position.

During Webster’s tenure, the Weapons programs have consistently met or exceeded overall performance expectations and made significant contributions to Los Alamos’s and the Department of Energy’s National Nuclear Security Administration’s missions—a compelling record of achievements that he brings to the many challenges of serving as the Deputy Director, Weapons.