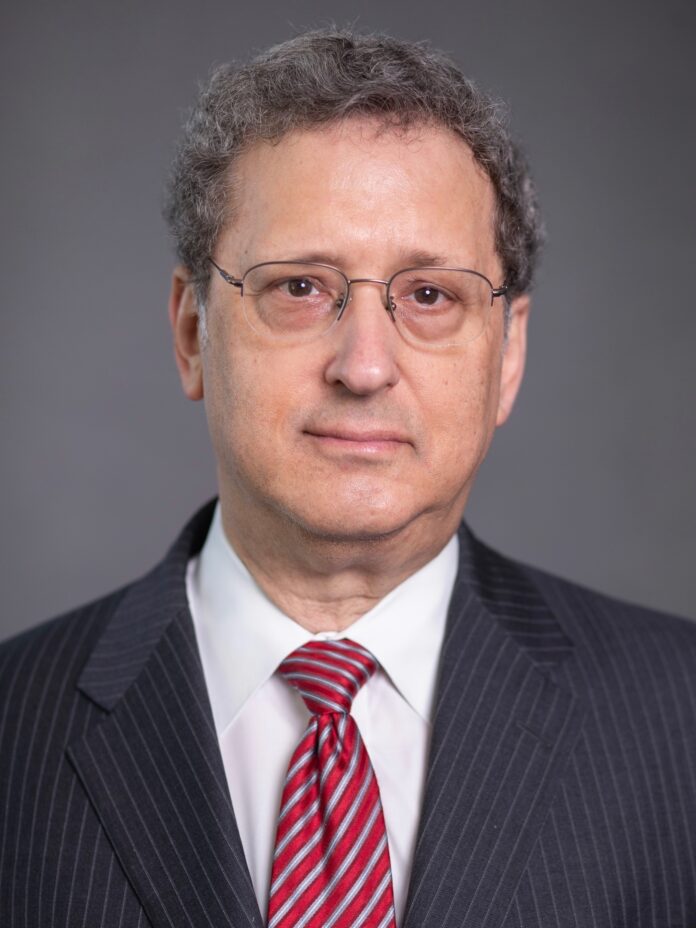 Thomas S. Warrick is a nonresident senior fellow with the Middle East Programs and the Scowcroft Center for Strategy and Security’s Forward Defense practice at the Atlantic Council. Prior to joining the Atlantic Council, from August 2008 to June 2019 he was the Deputy Assistant Secretary for Counterterrorism Policy at the US Department of Homeland Security (DHS) and a career member of the Senior Executive Service. He was an international lawyer in private practice for seventeen years, representing companies in connection with investments in the Middle East and elsewhere.

From 1997 to 2007, he served in the US Department of State on Middle East and international justice issues. From 1997 to 2001, Warrick was Deputy in the Office of the Secretary / Office of War Crimes Issues. In 2001, he became Special Adviser, then Senior Adviser, to the Assistant Secretary of State for Near Eastern Affairs, working on Iraq, Iran, and other issues. From 2002 to 2003, he led the State Depart¬ment’s “Future of Iraq” project. From October 2003 to June 2006, he served in both Baghdad and Washington. From July 2006 to July 2007, he was Director (Acting) for Iraq Political Affairs. He was briefly Senior Political Adviser on the Iran desk in 2007.