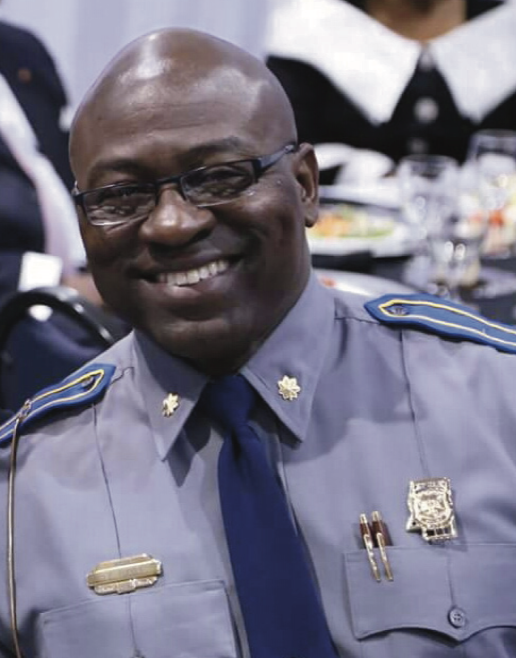 Additionally, Major Tuggle is a graduate of the FBI Training Academy at Quantico and served as the first president from Mississippi in his class at the National Academy.

Major Tuggle has also helped over 50 families across the country doing interventions on adolescents and adults dealing with alcohol and drug dependency issues. He has worked with the late Susan Rosovsky and is currently working with Cunningham Interventions in Atlanta.

“True greatness is not where we are today, but where
we intend to be tomorrow,” says Major Tuggle. “If we stop believing in today’s youth, tomorrow has no future.”