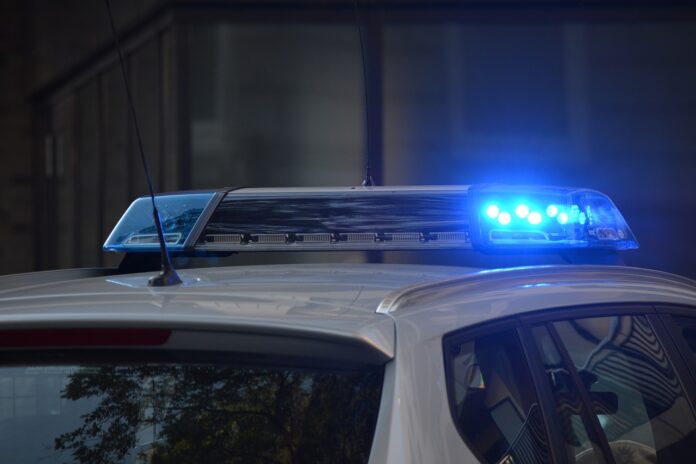 Join HSToday for an exclusive interview with Major Thomas Tuggle, to discuss the current state of Law Enforcement Training post-9/11.

Tuggle is a Major with the Mississippi Highway Patrol. He is also the Assistant Director of the Mississippi Law Enforcement Officer’s Training Academy, the largest law enforcement training facility in the State. His assignment includes enforcement (Troop E), MHP Honor Guard, MHP Recruiter, and Senior Instructor for Basic Law Enforcement Training. He served as the Mississippi Department of Public Safety’s Executive Officer under two Commissioners. Major Tuggle is a former Marine and is married with one daughter. Additionally, Major Tuggle is a graduate of the FBI Training Academy at Quantico and served as the first president from Mississippi in his class at the National Academy. Outside of his law enforcement duties Major Tuggle enjoys raising money for St. Jude Children’s Research Hospital in Memphis, TN, the Blair E. Batson Children’s Hospital in Jackson, MS, and the Veteran’s Hospitals in Memphis, TN, and Jackson, MS. Major Tuggle has also helped over 50 families across the country doing interventions on adolescents and adults dealing with alcohol and drug dependency issues. He has worked with the late Susan Rosovsky and is currently working with Cunningham Interventions in Atlanta. “True greatness is not where we are today, but where we intend to be tomorrow,” says Major Tuggle. “If we stop believing in today’s youth, tomorrow has no future.”

Share
Facebook
Twitter
Linkedin
Email
Previous articleState of WMD: How 9/11 Impacted the Mission of National Security Laboratories
Next articleState of Procurement: Charting the Course for Innovation