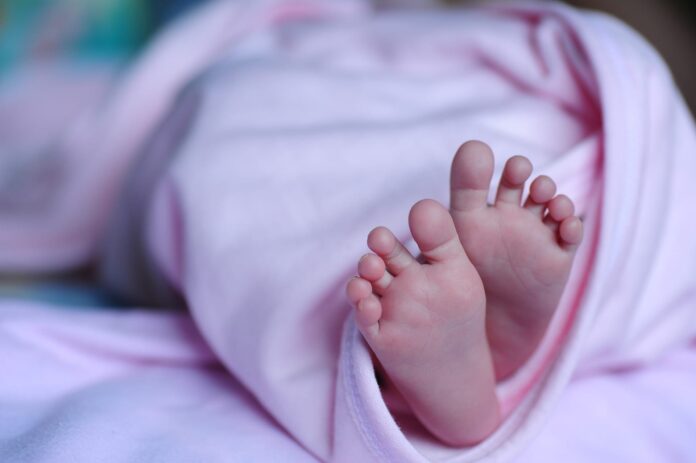 The U.S. Border Patrol responded to a medical emergency on Interstate 10, between Deming and Las Cruces, and ended up helping a pregnant woman deliver her baby girl.

Just before noon on Sunday, March 10, the Las Cruces Border Patrol Station received a call that there was a medical emergency at mile marker 116 of Interstate 10. An agent from the I-10 checkpoint responded to the area, which is about 4 miles west of the checkpoint. This agent is also a certified Emergency Medical Technician.

Upon arrival, the agent quickly found the vehicle involved and discovered that the emergency was that a woman had gone into labor. The agent then sprang into action, rolled up his sleeves, and assisted the woman in welcoming a baby to this world. This all occurred on the side of the interstate as traffic continued to speed by.

The woman, a 23-year-old citizen from Deming, and her newborn child were then transported to Mountain View Regional Medical Center in Las Cruces via ambulance.