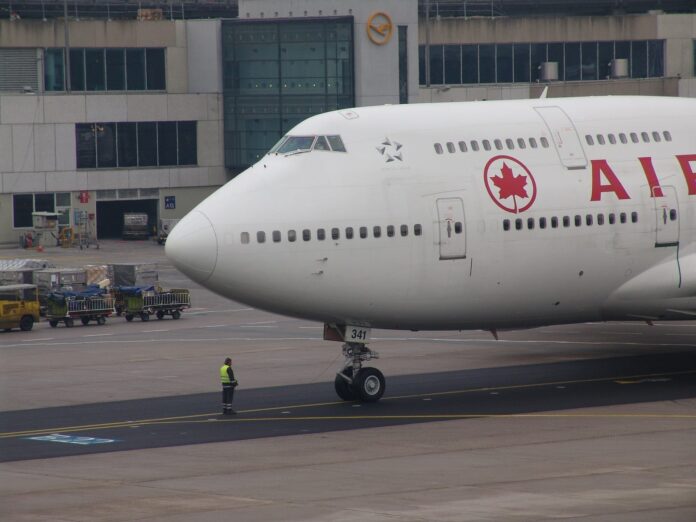 “By pursuing public-private partnerships CBP is able to manage increases in passenger and cargo volumes that impact passenger wait times and cargo backups,” indicated Pete Flores, Executive Assistant Commissioner for Field Operations. “With the Reimbursable Services Program we expand our footprint and facilitate our capacity to serve the public.”

Since the Reimbursable Services Program began in 2013, CBP has expanded it to include 292 stakeholders. The program has provided more than 1 million additional processing hours at the request of CBP’s partners—accounting for the processing of more than 16.2 million travelers and more than 2 million personal and commercial vehicles.

Authorized by Section 481 of the Homeland Security Act of 2002, reimbursable services agreements increase CBP’s ability to provide new or enhanced services on a reimbursable basis by creating partnerships with private sector and government entities. Reimbursable services under this authority include customs, agricultural processing, border security services, immigration inspections and support services at ports of entry.

The statute includes several limitations at CBP-serviced airports. Reimbursable services are limited to overtime costs and support services for airports with 100,000 or more arriving international passengers annually. Airports with fewer than 100,000 arriving international passengers annually may offset CBP for the salaries and expenses of not more than five full-time equivalent CBP officers. Reimbursable services agreements will not replace existing services.

The entities selected for reimbursable services agreements in the air environment were:

The entity selected for a reimbursable services agreement in the land environment was:

The entities selected for reimbursable services agreements in the sea environment were:

The reimbursable services authority is a key component of CBP’s Resource Optimization Strategy, and will allow CBP to provide new or expanded services at domestic ports of entry reimbursed by the partner entity.