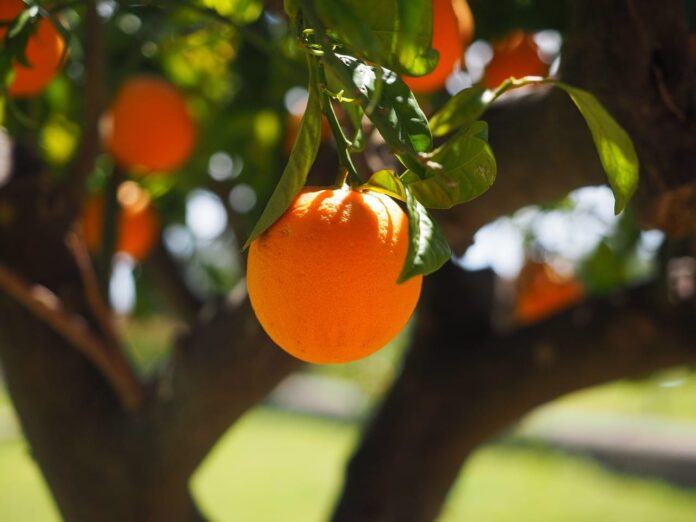 U.S. Customs and Protection (CBP) officers working at Port Everglades seized approximately 46.5 pounds of cocaine concealed within boxes of oranges arriving from the Dominican Republic over the weekend. The estimated street value of the drugs is hundreds of thousands of dollars.

The substance field-tested positive for cocaine and evidence has been turned over to U.S. Immigration and Customs Enforcement (ICE), Homeland Security Investigations (HSI).