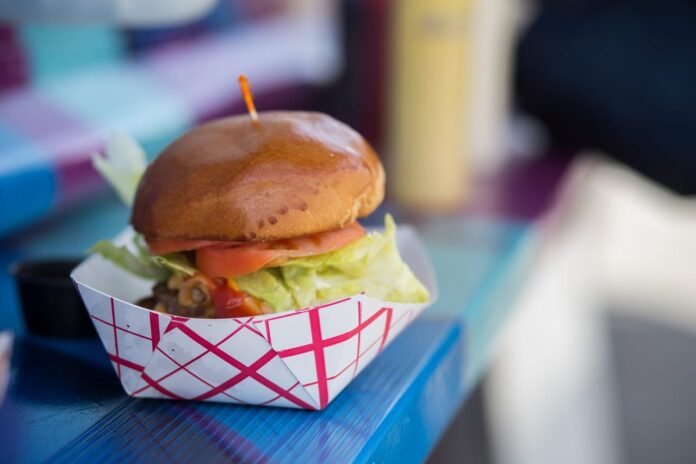 Since the beginning of 2020, U.S. Customs and Border Protection (CBP) Officers in Seattle have seized several food trucks and trailers that were imported by well-meaning entrepreneurs.  Quite often, these ready to work kitchens on wheels do not meet Department of Transportation (DOT) regulations.  The online deals may look great, but in reality, the seizure of these trailers and the fees associated with inspection, storage, seizure, and disposal can cost an unwitting importer tens of thousands of dollars.

In addition to their role as enforcers of customs and immigration regulations, CBP Officers and Agriculture Specialists actively enforce over 400 laws and regulations for 40 government agencies.  This includes enforcing DOT statutes, such as preventing unsafe vehicles and other products from endangering the public on U.S. roadways.  CBP cautions potential entrepreneurs to do their research to make sure that their purchase meets DOT, as well as CBP and other guidelines to enter the United States.  Two valuable websites for this research are:

Seattle Area Port Director Clay Thomas said, “We in CBP are steadfast in performing our duty, but as humans, we cannot help but be heartbroken for good people being taken advantage of by unscrupulous online retailers. These small business owners just want to live their dream, but end up getting blindsided when they purchase dangerous and non-compliant products.”