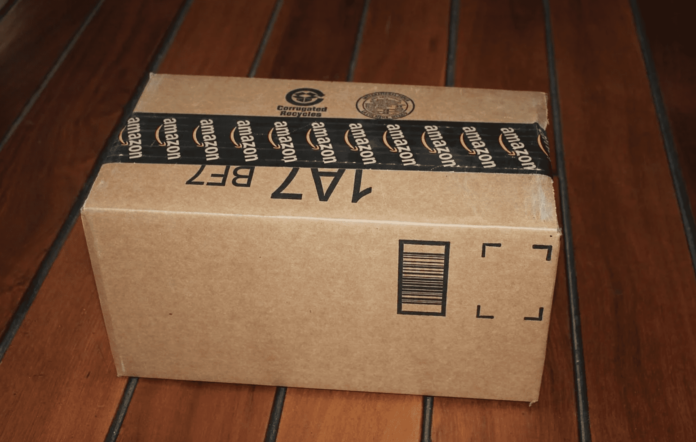 U.S. Customs and Border Protection (CBP) has issued an administrative ruling that will clarify the duty-free exemption status of certain low-value shipments sent to U.S. fulfillment centers and domestic warehouses. The ruling is intended to enhance accountability in the e-commerce environment while strengthening CBP’s ability to identify counterfeit goods, consumer safety violations, and other threats to U.S. consumers and commerce.

“The exponential growth of e-commerce has provided illicit sellers with an extraordinary opportunity to evade duties and sell unsafe and unregulated products to U.S. consumers, particularly through fulfillment centers,” said CBP Acting Commissioner Mark A. Morgan. “As the nation’s largest law enforcement agency, CBP will not sit idly by and allow these bad actors to evade duties, report false values, and harm American businesses and consumers.”

19 U.S.C. § 1321, commonly referred to as Section 321, enables CBP to admit qualifying merchandise duty- and tax-free provided that the merchandise is imported by “one person on one day” and has a total fair market value of $800 or less. The new administrative ruling recognizes fulfillment centers and domestic warehouses as the “one person” for any goods that have not been sold to a specific consumer at the time of importation into the United States, making them potentially eligible for Section 321 provisions. Under this ruling, foreign sellers also qualify as the “one person” and can have their information submitted to receive low-value duty exemption and to benefit from streamlined administrative processes.

Foreign seller information is critical to CBP’s efforts to identify and interdict shipments of counterfeit and unapproved goods that undercut the competitiveness of U.S. businesses and that can harm consumers. For example, since the beginning of the COVID-19 pandemic, CBP has used foreign seller information and other data to seize more than 10 million counterfeit masks, more than 120,000 unapproved COVID-19 test kits, and thousands of other goods that threaten the health and safety of Americans.

“Ultimately, this ruling will help CBP preserve America’s economic security, which is inseparable from our national security,” said Morgan. “The dedicated men and women of CBP will continue to hold foreign trade partners accountable and ensure that they comply with federal laws designed to protect Americans and our economy.”