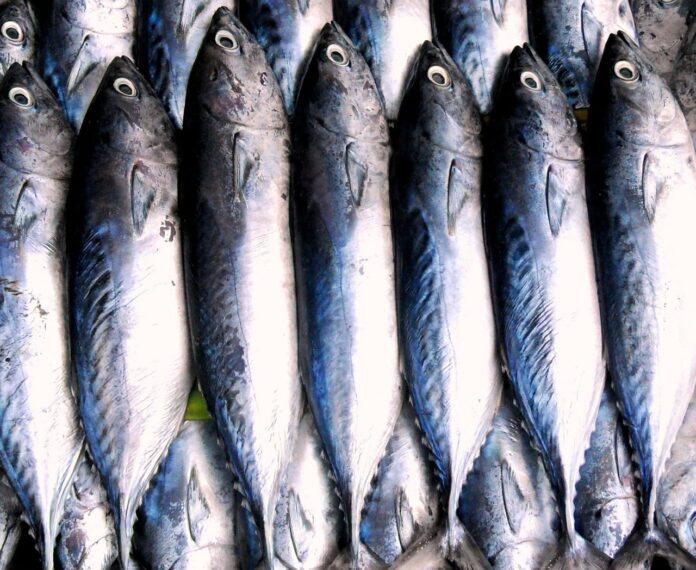 Effective August 18 at all U.S. ports of entry, U.S. Customs and Border Protection (CBP) will detain seafood harvested by the Da Wang, a Vanuatu-flagged, Taiwan-owned distant water fishing vessel. The Executive Assistant Commissioner of CBP’s Office of Trade (OT) directed the issuance of a Withhold Release Order (WRO) against the seafood harvested by the Da Wang based on information that reasonably indicates the use of forced labor, including physical violence, debt bondage, withholding of wages, and abusive living and working conditions.

“CBP will continue to enforce the U.S. prohibition of imports produced with forced labor. The agency strongly encourages the trade community to closely monitor all parts of their supply chains to ensure fair business and labor practices,” said Brenda Smith, Executive Assistant Commissioner of CBP’s Office of Trade. “We cannot achieve our goal of creating and maintaining an ethical and humane U.S. supply chain without the support of our industry partners, but there will be consequences for those who fail to meet government standards.”

Federal statute 19 U.S.C. §1307 prohibits the importation of merchandise mined, manufactured, or produced, wholly or in part, by forced labor, including convict labor, forced child labor, and indentured labor. This WRO will require detention of seafood harvested by the Da Wang at all U.S. ports of entry. Importers of detained shipments will have an opportunity to export their shipments or submit proof to CBP that the merchandise was not produced with forced labor.

This is the twelfth WRO that CBP has issued since September 2019, and the second against a fishing vessel. All WROs are publically available and listed by country on the CBP’s Forced Labor Withhold Release Orders and Findings page. The Forced Labor Division, established in 2017 within the CBP Office of Trade, leads enforcement of the prohibition on the importation of goods made from forced labor.

CBP is committed to identifying and preventing products made by forced labor from entering the United States to maintain a level playing field for U.S. domestic industry. CBP receives allegations of forced labor from a variety of sources, including from the general public. Any person or organization that has reason to believe merchandise produced with the use of forced labor is being, or likely to be, imported into the U.S. can report detailed allegations by contacting CBP through the e-Allegations Online Trade Violation Reporting System or by calling 1-800-BE-ALERT.