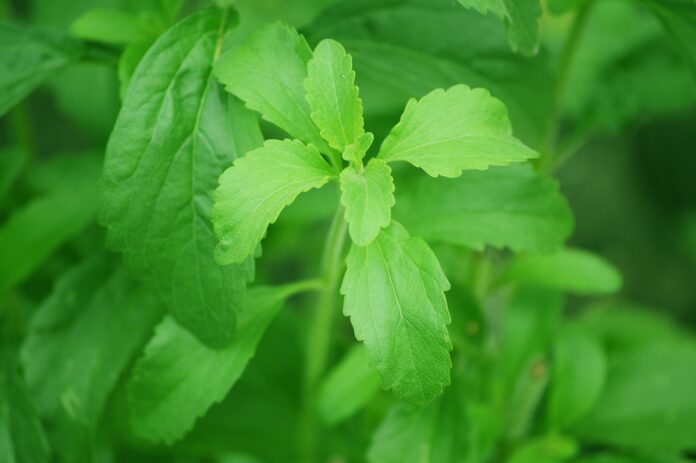 In the Finding, CBP determined that stevia extracts and derivatives produced using convict, forced, or indentured labor by Inner Mongolia Hengzheng Group Baoanzhao Agriculture, Industry, and Trade Co., Ltd. (Baoanzhao) are being, or are likely to be, imported into the United States in violation of 19 U.S.C. 1307. This statute prohibits the importation of merchandise mined, manufactured, or produced, wholly or in part, by forced labor, including convict labor, forced child labor, and indentured labor. The Finding instructs port directors to seize the merchandise in question and to commence forfeiture proceedings.

“Today’s Finding tells U.S. importers who fail to eliminate forced labor from their supply chains that their shipments may be subject to seizure and forfeiture,” said Brenda Smith, Executive Assistant Commissioner of CBP’s Office of Trade. “We hope this action encourages importers to take a close look at their supply chains to ensure that they meet the humane and ethical standards of the United States Government.”

The agency initiated an investigation into Baoanzhao after receiving an allegation from a Non-Governmental Organization. That investigation led CBP to issue a Withhold Release Order (WRO) against Baoanzhao in May 2016 based on information reasonably indicating the use of forced labor in the production of stevia and stevia extracts. Stevia is a sweetener and sugar substitute derived from the leaves of that plant species.

The May 2016 WRO instructed CBP port directors to temporarily detain shipments containing stevia and stevia extracts produced by Baoanzhao. While the WRO cited reasonable but inconclusive evidence to Baoanzhao’s use of forced labor, CBP’s ongoing investigation resulted in conclusive evidence, which confirmed the use of forced labor in Baoanzhao’s production of stevia extracts and derivatives, and led to the current Finding. As a result, CBP has instructed port directors to seize these products upon arrival at U.S. ports of entry and to begin forfeiture proceedings.

Imports made with forced labor directly threaten the American economy by forcing domestic businesses that practice ethical production methods to compete with entities who use forced labor to produce their goods cheaply, which gives them an unfair financial advantage. CBP is committed to identifying and preventing products made by forced labor from entering the United States to maintain a level playing field for U.S. domestic industries.

The Finding against Baoanzhao is one of many actions that CBP is taking to address forced labor. In Fiscal Year 2020, CBP issued thirteen Withhold Release Orders and concluded a civil penalty to prevent merchandise made with forced labor from entering the United States.

CBP receives allegations of forced labor from a variety of sources, including from the public. Any person or organization that has reason to believe merchandise imported into the United States was produced with forced labor can report detailed allegations by contacting CBP through the e-Allegations Online Trade Violation Reporting System or by calling 1-800-BE-ALERT. All Withhold Release Orders and Findings are publicly available and listed by country on CBP.gov.