Investigators found 10 of the 11 forced labor indicators and concluded that the company produces gloves in violation of U.S. trade law. 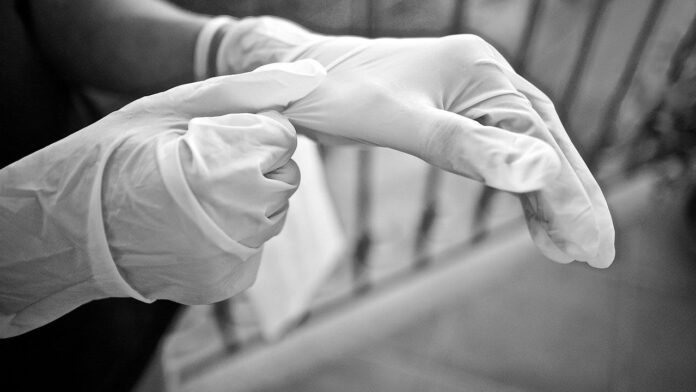 CBP issued a Withhold Release Order (WRO) against Supermax Corporation Bhd and its subsidiaries based on information that reasonably indicates their use of forced labor in manufacturing operations. CBP identified 10 of the International Labour Organization’s indicators of forced labor during its investigation.

“This Withhold Release Order will help protect vulnerable workers,” said Troy Miller, CBP Acting Commissioner. “CBP is a global leader in forced labor enforcement, and we will continue to exclude products made by modern slavery from entering into the United States.”

“With 10 of the 11 forced labor indicators identified during the course of our investigation, CBP has sufficient evidence to conclude that Supermax Corporation Bhd. and its subsidiaries produce gloves in violation of U.S. trade law,” said CBP Office of Trade Executive Assistant Commissioner AnnMarie R. Highsmith. “Until the manufacturers can prove their manufacturing processes are free of forced labor, their goods are not welcome here.”