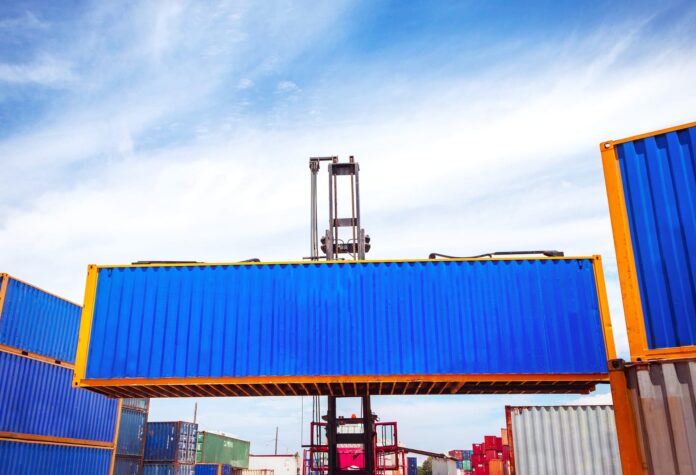 CBP will use the TMF award to develop a cloud-based core collection system that will modernize both the underlying technology and the code base. The development of the ACE Collections Module will enable CBP to retire ACS, as well as decommission CBP’s last remaining mainframe solution, which supports the current tool.

CBP will also achieve operational efficiencies that will decrease its current software expenses and reduce other existing development and maintenance expenditures. CBP anticipates that it will have a greater ability to fulfill its mission by modernizing the basic functionality of its collections system.

The collections release was a major milestone in ACE’s transition from ACS Mainframe to CACE and has set the foundation for the rest of ACE Collections functionality modernization efforts using the TMF funding.

The TMF award of $15 million will help CBP migrate the remaining collections modules off the legacy mainframe and into the modernized cloud environment. This will offer better resiliency and increase the reliability of CBP’s financial system.

The Modernizing Government Technology Act of 2017 authorized the TMF as a funding vehicle to provide government agencies a means to improve and innovate services used by the American public.