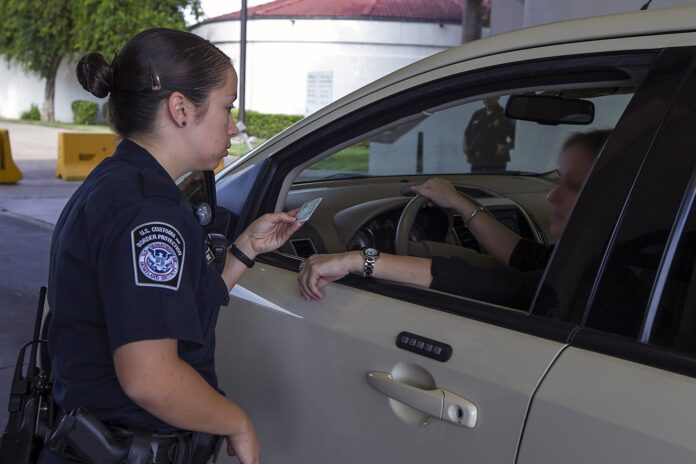 U.S. Customs and Border Protection officials at Laredo Port of Entry is advising international travelers that a paperless I-94 tourist permit pilot project will begin ahead of Holy Week, starting on March 31 and that either passports are needed or provisional receipts from I-94s solicited electronically will need to be presented at time of entry.

“As Holy Week draws near, CBP strongly encourage international travelers planning to travel to the U.S. at Laredo Port of Entry to obtain passports or to be prepared to show their provisional I-94 receipt for tourist permits applied for electronically to facilitate their entry during this paperless I-94 pilot project,” said Port Director Greg Alvarez, Laredo Port of Entry. “This will help facilitate lawful travel as we begin to pilot test this program to enable an eventual transition to a paperless I-94 system at the land border.”

Under the Simplified Arrival pedestrian pilot program, which begins on March 31 at the bus primary inspection lanes at Juarez-Lincoln Bridge and the satellite I-94 processing site at Outlet Shoppes of Laredo, those non-immigrant, non-U.S. citizen travelers who apply online for their I-94s will need to either show a passport or a receipt for their provisional I-94 when they present themselves for inspection. Their photo and digital fingerscans are taken. The CBP officer will either stamp the passport, the provisional I-94 receipt, or print out an I-94. The stamp will function as the I-94 and carry the departure date, indicating the period of admission granted. The traveler may enter and depart the U.S. multiple times during the admission period but would need to depart the U.S. before the departure date stamped in the passport.

For more information on the I-94 tourist permit, consult the following link.