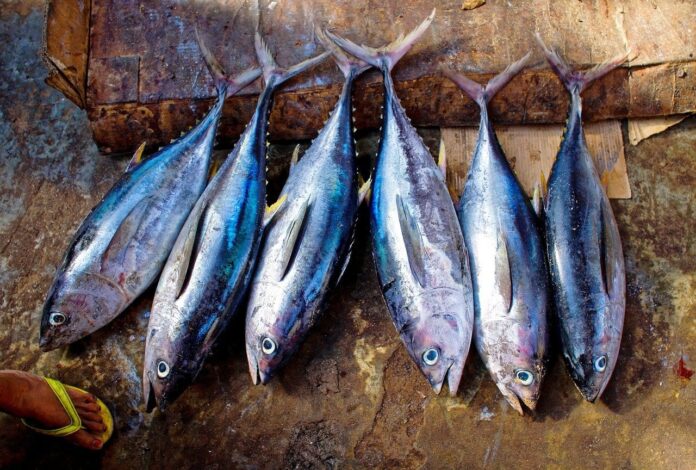 The Coast Guard, Customs and Border Protection and National Oceanic and Atmospheric Administration fisheries law enforcement teams investigated and ceased the use of illegal foreign nationals on a fleet of commercial tuna fishing vessels that operate out of the State of Washington during the summer months.

Paper captain is a term applied to an individual listed on documents as a U.S.-flagged vessel’s captain but in actuality serves as a deckhand or in a similar lower‐level capacity. It is the law (46 USC §12131) that a documented vessel be under the command of a U.S. citizen.

Many fishing vessels have engaged in a pattern and practice of hiring foreign nationals to serve on U.S. commercial fishing vessels in the capacity of captain, while U.S. nationals identified as captains on paper serve in subordinate roles.

Many of these violations have been supplemented by underlying fraudulent documents designed to avoid detection and mask the illegal operation.

Thus far, one Washington-based fishing fleet has paid $9,150 in civil penalties and has been cited for $140,000 in additional penalties still pending adjudication.