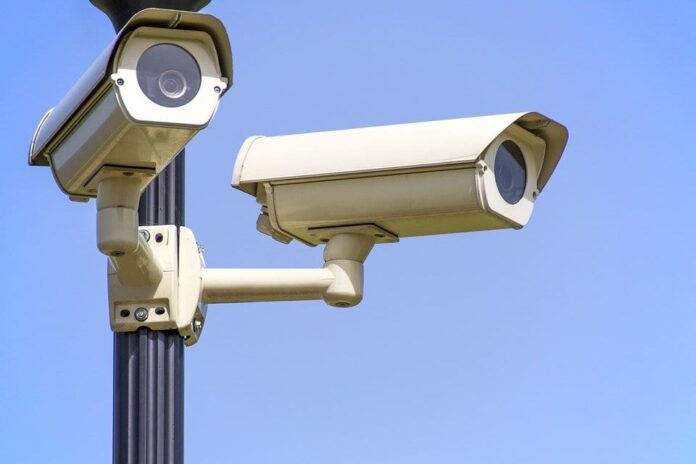 Enhancing situational awareness, autonomy, automation and increasing safety: These advanced technology characteristics are key for those dedicated to protecting the United States. Elbit Systems of America meets these requirements by delivering two variants of intelligent and autonomous trailer-mounted surveillance tower systems, which will reduce operator workload and increase situational awareness and safety.

The trailer-mounted system selected by the CBP is a relocatable configuration designed to quickly deploy surveillance capability to examine border areas of increased activity or with land use and environmental concerns. The 80-foot tower system provides superior long-range situational awareness, using integrated, advanced surveillance sensors, including electro-optical and infrared cameras and ground surveillance radars that transmit imagery and locations for items of interest in real time to the TORCH™ Common Operating Picture located at command and control centers and to Agents in the field.

As part of the CTTSO program, Elbit Systems of America will demonstrate the capabilities of a trailer-mounted, 110-foot tower, equipped with a suite of cutting-edge sensors, in various conditions over the next year. The long-range sensor payload on this tower system consists of a ground surveillance radar, a high-resolution day camera, a thermal camera, and a laser illuminator. The tower’s trailer provides electronic enclosures, security features and a power generator. This trailer-based tower can be quickly deployed to areas-of-interest and set up by users in less than two hours.

The Autonomous Relocatable Surveillance Tower system uses artificial intelligence/computer vision to automatically maintain situational awareness by autonomously detecting, tracking, and identifying items of interest and then sending the information to command and control centers with no operator intervention. This increased level of automation and autonomy reduces operator workload to the point where fewer Agents are needed in the command & control center to surveil larger portions of the border allowing some to return to the field.

Joel Friederich, Vice President of C4I and Homeland Security Solutions at Elbit Systems of America, said: “Surveillance towers are a tremendous resource for U.S. Customs and Border Protection and the Department of Defense as they provide situational awareness in hard-to-reach or large coverage areas. Our intelligent autonomous relocatable trailer-mounted surveillance towers increase situational awareness, boost safety and reduce the work load of operators by incorporating the latest advances in artificial intelligence and machine learning. . These systems are modular and adaptable to operational needs and complement other sensors in the field.”

As a leader in border security solutions, Elbit Systems of America is a long-time partner of the CBP. Currently, more than 50 of the company’s Integrated Fixed Tower systems are deployed across the U.S. southern border, aiding agents.