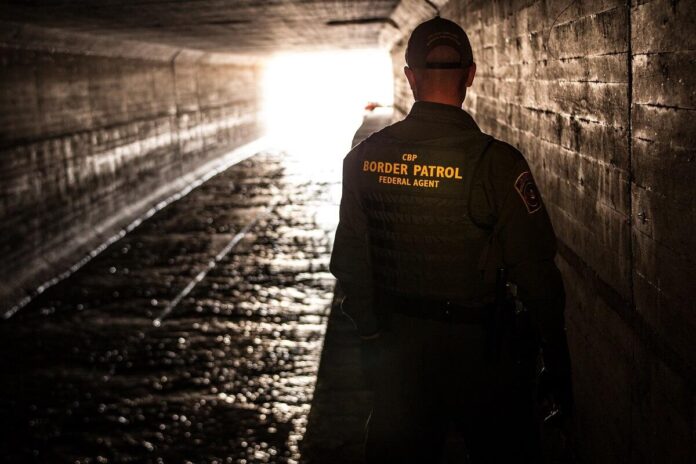 U.S. Border Patrol Agent Marco Gonzales was working the brush in the cooking heat of late June one night near his home town of Del Rio when he spotted four or five Mexicans together fresh out of the Rio Grande. Once among them, he noticed all were showing Covid symptoms, his 23-year-old daughter Catherine Gonzales told the Center for Immigration Studies (CIS) last week.

The 49-year-old Border Patrol veteran of 15 years told his family he loaded up the Mexicans in his vehicle anyway, per duty, and drove them to the Acuna-Del Rio International Bridge for their deportation to Mexico, the procedure nowadays under the Title 42 health code invoked to keep detention facilities relatively clear of Covid.

The agent later said he believed these Mexicans passed the coronavirus to him that night despite the gloves and masks all Border Patrol agents get. He was soon complaining of headaches, fatigue, and loss of taste and smell. He lasted a couple of painful weeks in the hospital on a ventilator. Toward the end, he was so bloated “you couldn’t see his eyes anymore,” said Catherine, who is one of three children to Agent Gonzales and has two young ones of her own.

Read the rest of the story at Townhall here.