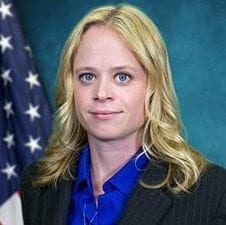 At BEMSD, Henderson started work in information technology management and progressed through the ranks to manage various programs for the directorate over several years.

Among her other achievements, Henderson received a Unity of Effort award from the Department of Homeland Security for her work with a Joint Task Force group that morphed from a response to a recovery team in the wake of Hurricane Matthew in 2016.