As part of the final testing and evaluation phase, NATO used NICS as the main communications technology during its annual Euro-Atlantic Disaster Response Capability Exercise in Ohrid. 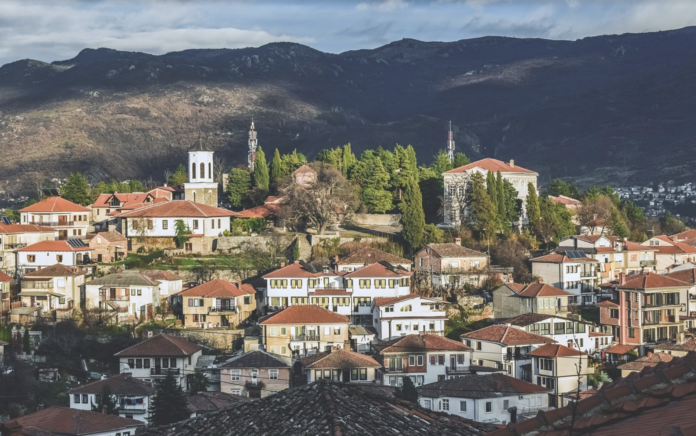 The Department of Homeland Security (DHS) Science and Technology Directorate (S&T), in partnership with NATO Science for Peace and Security Programme, concluded a four-year project with a final disaster management exercise in North Macedonia. The Advanced Regional Civil Emergency Coordination Project (ARCECP) kicked off in November 2016 to further develop and deploy a communication platform for first responders called the Next Generation Incident Command System (NICS). NICS will be available to the international first responder community as an open source code through Beacon NGO.

Funded by S&T and developed by the Massachusetts Institute of Technology Lincoln Laboratory (MIT LL), NICS has been used in the Western Balkans over the last four years in real life incidents, allowing first responders to share information, including images and GPS locations, between their mobile devices.

“With the decree of the government, NICS is the official tool for Digitalization of Crisis Management in North of Macedonia,” said Dr. Eyup Turmus, NICS program manager for for NATO SPS. “We trained hundreds of responders to use NICS.  We have also included young researchers in the NICS development. We have modules for Virtual Reality and Augmented Reality. These capabilities make our combined response in each of our nations more efficient and more effective together.”

As part of the final testing and evaluation phase, NATO used NICS as the main communications technology during its annual Euro-Atlantic Disaster Response Capability Exercise in Ohrid, North Macedonia this month. The exercise was based on a hypothetical 8.2 magnitude earthquake and subsequent inland tsunami on Lake Ohrid that would have caused severe damage to residential areas and critical infrastructure.

“I am in awe of the accomplishments achieved by our technical team in close collaboration with the outstanding crisis management professionals across all nations,” said Stephanie Foster, MIT LL lead project manager and software engineer. “We are very proud of the NICS NATO system and the contributions that it has and will continue to make to the wider disaster response community.”

The exercise was originally scheduled for 2020, but in order to mitigate the risks presented by COVID-19, NATO and North Macedonia authorities agreed to reschedule the exercise for this month and also reduced the scope and size of the activities.