Changing Patterns of Violence in the U.S. Pose New Challenges to Surface Transportation 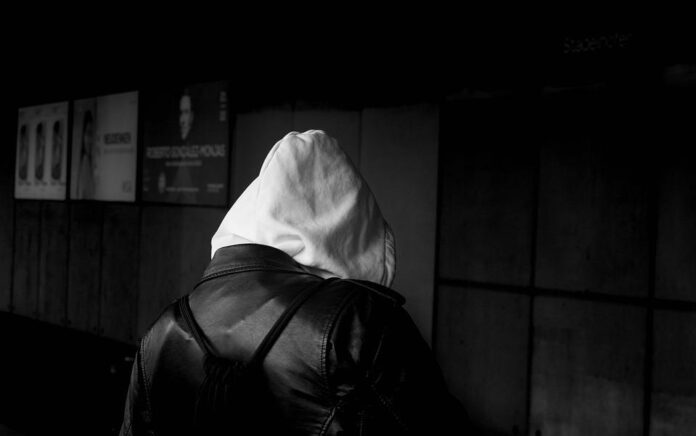 And as President Biden warns about violence becoming normalized in the Untied States, the report reveals that the U.S. is now leading in terms of overall attacks and fatal attacks in the developed countries. Since 2016, the United States has taken the lead among the economically advanced countries in both the total number of incidents and number of incidents with fatalities, and it now ranks third in the number of fatalities with 22 deaths recorded.

The greatest number of attacks involved automatic or semi-automatic weapons, stabbings, or the use of physical force or something like a blunt object. Most were carried out by lone actors. Of 88 attacks studied by the report authors, only two were classified as jihadist, and three were classified as right-wing. These five attacks together accounted for just one fatality. The rest of the attacks were by unknown individuals or groups, mentally disturbed individuals, or criminals, and of the 41 criminal attackers, only nine had a specific criminal objective (hijacking or robbery). The report shows that there have been an increasing number of attacks targeting operating and security personnel.

Even since the publication of the MTI report, the United States has seen violent attacks on public transportation systems. In Washington, D.C., Metro Transit Police Department arrested the sole suspect in a stabbing on the Red Line platform at Metro Center Station on August 23. He is accused of injuring two individuals after a verbal altercation on the station platform. And in New York, a Metropolitan Transit Authority (MTA) worker was assaulted at the Pelham Bay Park 6 station on August 11, 2022, after coming to the assistance of passengers who were being harassed. MTA is seeking a travel ban for the man facing assault charges.

In March, more than 20 national labor unions wrote to the Department of Transportation and the Federal Transit Authority, demanding federal action to protect transit workers on the job and implement baseline safety standards were signed into law with the Bipartisan Infrastructure bill. The letter cited recent examples, including attacks on Chicago bus and train workers, a knife attack on a Detroit bus driver, a mace attack on a Portland bus driver as he was driving the vehicle, and a violent attack on a bus driver in New York where a passenger hit her to the ground using a fallen tree branch.

The MTI report authors say the increase in violence at transportation venues appears to parallel a general increase in random public violence. There are incidents at airports and unruly, sometimes violent passengers are a growing problem in civil aviation. As the report authors state, the attacks have little to do with the mode of transportation or transportation in general. They are merely crowded venues where strangers come together. Some observers blame the behavior on the pandemic, but the authors point out that the trends precede COVID-19 and say there is a need to rethink current security strategies, providing protection and training to transportation employees and enhancing rapid intervention.

The report’s observations emerge from a new configuration of the MTI database of Terrorist and Serious Criminal Attacks Against Public Surface Transportation which contains incidents occurring between January 1, 1970, and July 15, 2022. It documents 5,611 attacks worldwide between 1970 and 2021 targeting passenger trains and train stations; buses and bus stations; passenger ferries and terminals; rail and highway infrastructure, facilities, and offices; and operating personnel and security staff. These attacks resulted in a total of 12,837 deaths and 41,950 injuries.

The authors call for a more concentrated examination, including data analysis, of random, “anti-social” violence in public surface transportation. Additional data will, they say, enable the development of new strategies to deal with this surge.

There are likely myriad reasons for rising violence in the United States, and those susceptible to violent tendencies are easily encouraged.

Biden said the American people cannot allow violence to be normalized. “We saw law enforcement brutally attacked on January the 6th. We’ve seen election officials, poll workers — many of them volunteers of both parties — subjected to intimidation and death threats. And — can you believe it? — FBI agents just doing their job as directed, facing threats to their own lives from their own fellow citizens. On top of that, there are public figures — today, yesterday, and the day before — predicting and all but calling for mass violence and rioting in the streets.”

As he called once again for the country to come together, we are reminded of a key Islamic State and Al-Qaeda goal: to divide society.