The “controlled terrorist attack” can be defined as violent acts that the government attributes to a perpetrator group with scant evidence.

Turkey experienced a terrorist attack on November 13, 2022, that killed six people and wounded 81 others and attributed it to the Kurdistan Workers’ Party (Partiya Karkeren Kurdistane-PKK) and Kurdish People’s Defense Units (Yekineyen Parastina Gel-YPG) in Syria, in which Turkey sees YPG as a military wing of PKK in northern Syria. Then Turkish jets responded and hit 89 targets allegedly linked to PKK and YPG in northern Iraq and northern Syria. As the tit-for-tat attacks have continued stemming from the deadly Istanbul explosion, Turkey reported another terrorist attack in Gaziantep province, killing three people in mortar attacks on November 21, 2022.

Turkey and the United States were two strong allies when democracy was a dominant regime in Turkey. Nonetheless, the more Turkey has been authoritarian and ruled like a typical dictatorial regime controlling media and repressing the opposition, the closer to the authoritarian states. As a result, Turkey has distanced itself from the western world and leaned toward Iran and Russia. In addition, due to constant Turkish media news, Turkish people today perceive that the U.S. has provided weapons and explosives to the PKK terrorist organization and its wings in northern Syria.

The U.S. has formed a longstanding partnership with the Syrian Kurds and has seen them as a reliable ally against jihadist terrorism in northern Syria. The U.S. has provided logistics and backed them to mitigate ISIS and al-Qaeda threats. However, Turkey sees these Kurdish groups as terrorist organizations and places them on the list of the PKK’s military wings in Syria. The lack of consensus on labeling Kurdish groups has created problems between Turkey and the U.S. Whenever Turkey has made a military campaign and targeted Kurds in northern Syria, the relations between the two countries have become tense. The U.S. sees Turkey’s military interventions as interfering with its interests.

Turkey’s Minister of Interior, Suleyman Soylu, after the Istanbul attack alluded that the United States is behind the terrorist attack, saying, “We know what message they [the perpetrators of the attack] want to give us. We will seriously retaliate against it. We are not accepting the condolences message sent by the United States. We see it like the killer who is among the first ones returning to the scene.” Turkish media quoted Soylu’s statements and used them on the front pages of November 14 releases. Once again, the Minister’s accusations have worsened the U.S. image in the Turkish people’s eyes, which has already been tarnished.

It was not Soylu’s first accusation of the U.S., which also blamed the U.S. as being behind the suspicious July 15 coup attempt that happened in 2016 and served as a pretext for sweeping power and passing on the absolute control of the judiciary, legislative, and executive branches to President Erdogan’s hands.

The “controlled terrorist attack” can be defined as violent acts that the government attributes to a perpetrator group with scant evidence and benefits from its results for its interests and goals. Starting from the early hours of the explosion, Turkey accused YPG and PKK, and the police were able to locate and arrest the perpetrator, Ahlam Albashir, about 10 hours after the explosion. However, terrorism experts who spent years in the investigations of the PKK raised questions and found the police’s investigation weak and suspicious with details yet to be confirmed. Here are some questions that need to be shed light on. 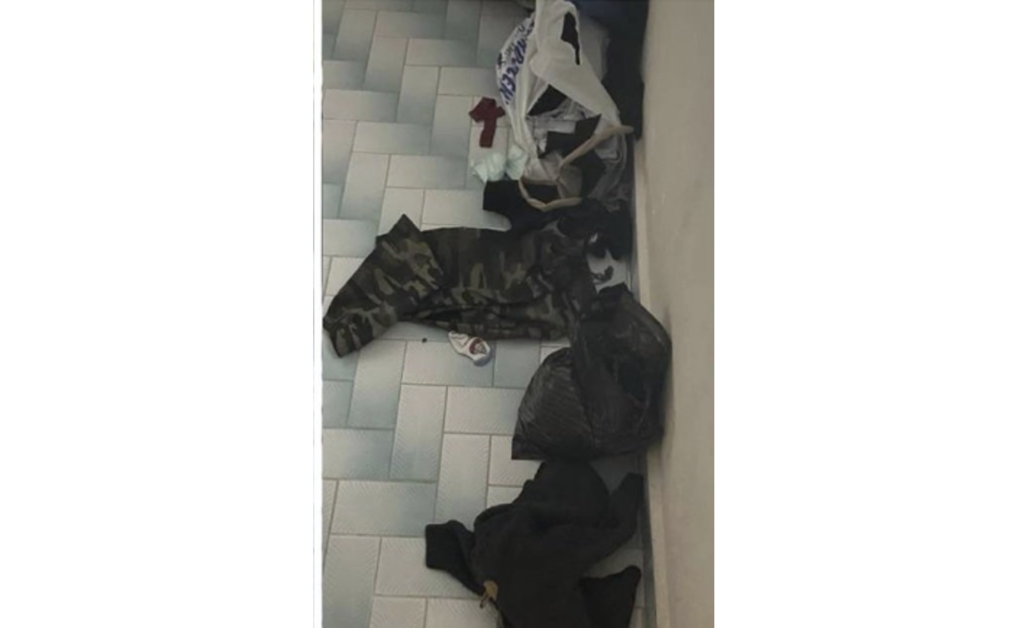 Picture 1: The Dresses of the Perpetrator Found at Her Home 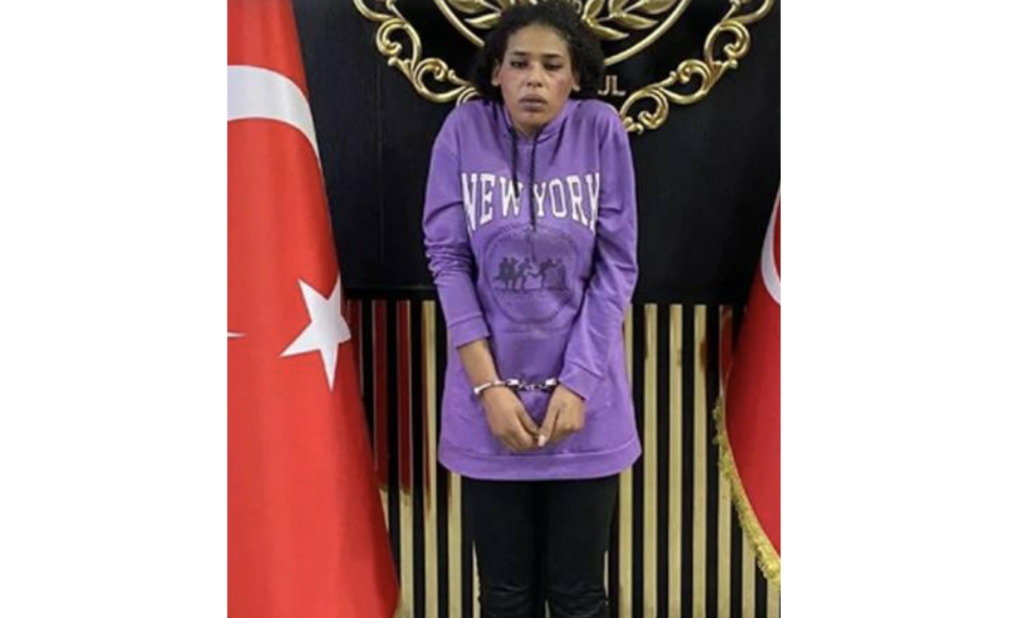 Picture 2: The Photo of the Perpetrator Released by the Authorities 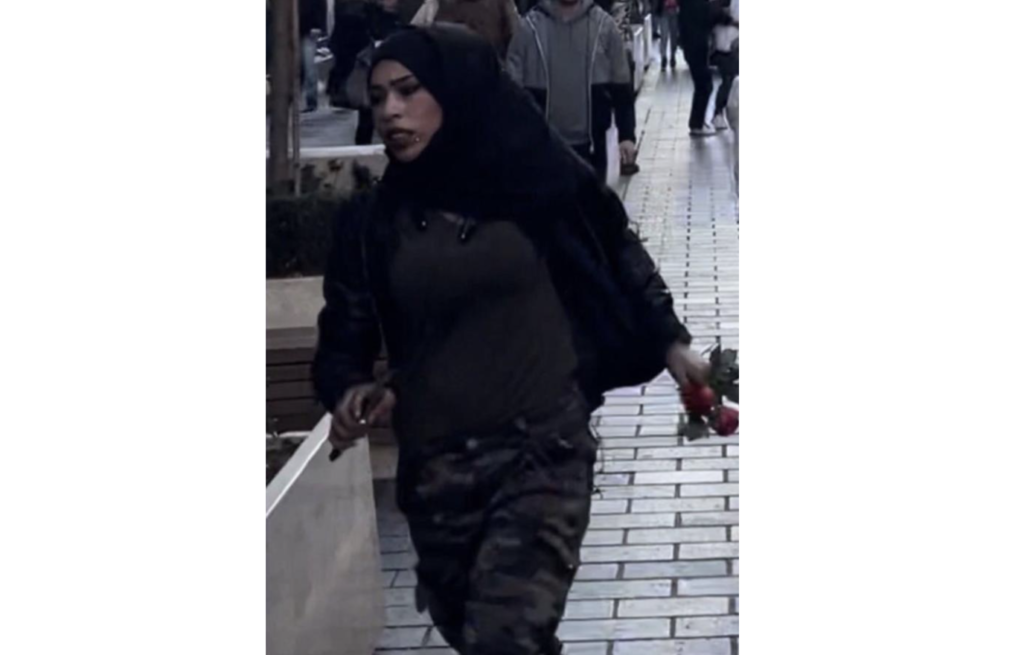 Picture 3: The Perpetrator Right After the Attack

Turkey recorded another set of mortar attacks from Syria, hitting a school, two houses, and a truck near the Karkamis border area on November 21, 2022. The borderland region in Syria across Turkey’s Karkamis region recorded violent attacks by YPG until the early 2020s when the group targeted Turkey’s forces and civilians with car bombings. Moreover, Ahrar al-Sham, an al-Qaeda-affiliated group, operated in this region in 2019, 2020, and 2021 deploying its two affiliates: Ahrar al Sharkiyya and Al Jabya al Shamiya. Then local jihadist groups that were the splinters of the former Free Syrian Army settled in the region, received Turkey’s support, and fought predominantly against Kurdish groups. Turkey has convened these groups under an umbrella organization named the Syrian National Army, which has been the perpetrator of recent attacks in the region. Turkey accused YPG as the perpetrator, but the region hosts several active non-state actors with a solid terrorist background that could likely be the perpetrators.

President Erdogan’s Justice and Development Party (Adalet ve Kalkinma Partisi-AKP) government purged more than 40,000 well-educated and western-minded police officers and 5,000 judges and prosecutors right after the suspicious July 15 coup attempt in 2016. The government has not only aimed to eliminate the investigators who can be risky against the interests of the AKP government but also has given an intimidating message to the replacements of purged officers not to conduct any probe on critical issues without getting approval from the AKP government. Since then, no investigator can dare to do investigations outside the precepts allowed by the government.

According to some comments, Turkey is expected to see an escalating number of terrorist attacks before the coming elections in June 2023. President Erdogan and his entourage will not consent to lose the elections and allow their successors to get their seats. The AKP government is already experienced in exploiting and using the power of terrorism. The government not only labels the groups, who are seen as risky for the existence of the AKP regime, as terrorists but also benefits from the results of “controlled terrorist attacks.” For example, after losing the majority in the June elections in 2015, President Erdogan created obstacles not forming a coalition government, and then Turkey repeated ballots in November 2015. The five-month period between the two elections recorded several terrorist attacks that killed hundreds of innocent people by allegedly ISIS and PKK terrorist organizations. Scared of a chaotic environment, Turkish people were deceitfully convinced to vote for the AKP, and Erdogan won the elections. Then Turkey interestingly experienced an immediate halt of any ISIS or PKK attacks after President Erdogan was reelected.

Compared to the situation in 2015, President Erdogan and his inner circle have more interests and fears on the table and cannot allow losing the coming elections. The recent suspicious terrorist attacks in Istanbul and Gaziantep provinces seem to be the harbinger of a bloody period where Turkey may again record “controlled terrorist attacks.” Then the AKP government’s fingers will point to various perpetrator groups and their complicit. However, we will never learn the real perpetrators of these attacks other than connecting the dots and seeing a suspicious picture.