Honoring the Promise: #TaskForcePineapple Undeterred in Getting Our Allies Out of Afghanistan

It began with a plea from one Afghan commando to his American brothers in arms. As Afghanistan was falling to the Taliban, he was targeted for working shoulder-to-shoulder with American forces. 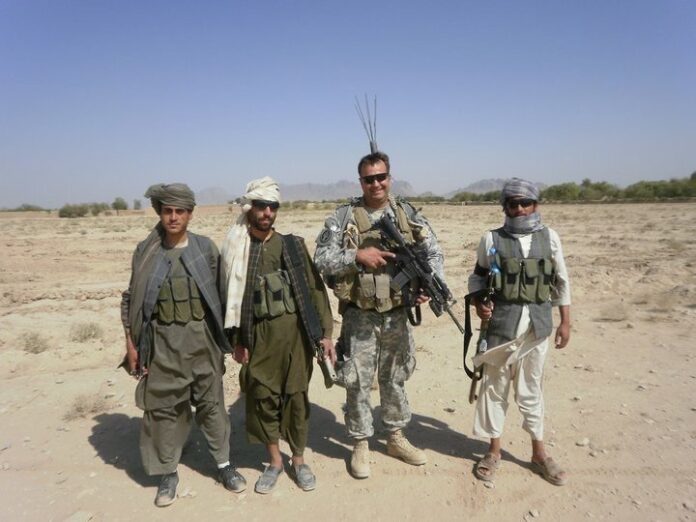 It began with a plea from one Afghan commando to his American brothers in arms. As Afghanistan was falling to the Taliban, he was targeted for working shoulder-to-shoulder with American forces. The situation was a certain death sentence for him and his family, but the Americans had another plan. The American spirit was tapped and former Special Operations Forces, SEALs, and Green Berets came out of retirement to answer his call.

That’s not all. After they saved him and his family of six, they went back in to save hundreds more of those who served with American troops in the 20-year conflict in Afghanistan. But it is not only people they are saving. They are preserving the very highest American ideals. They are honoring promises made to our allies, supporting our government’s commitments, and demonstrating leadership in turmoil.

The Pineapple Task Force (a name dubbed from the code image the commando used) is an organic, leaderless effort by veterans who have come together to honor the promises they made to their Afghan partners and to assist the younger generation of the U.S. military up to the very last minute they were on the ground. Our military has officially left but our veterans have not. The rescue operation has transitioned to a recovery operation and they remain committed, still, to leave no one behind – dead or alive.

Those who get out alive are being resettled, have been highly vetted and they have demonstrated their commitment to our values – with their lives. That’s more than most native-born Americans are asked to do.

Some have called the pullout a disaster (thereby destabilizing our own democracy and playing into adversarial narratives) while others have called staying in Afghanistan a quagmire repeating itself. Either way, both those perspectives lead to despair. There is a third way: the American Way. Look to those who are “running toward the sound of gunfire.” They are showing us the way.