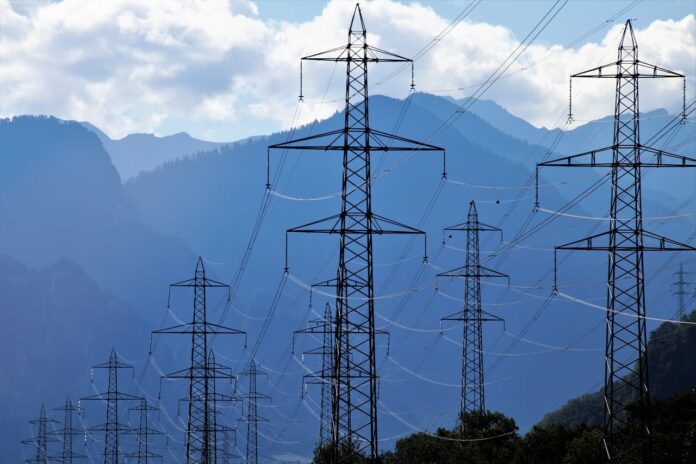 Energy security is one of the central national security issues facing the United States and will be the pivotal challenge for the next decade and beyond. Nowhere is this issue more compelling than the electric power grid. The Center for the Study of the Presidency and Congress referred to the power grid as the “vital cornerstone of modern American society” (2014, p. ii). Widespread blackouts could likely lead to loss of life, serious injury, civil disorder, and significant economic loss. Much of modern life is directly connected to the need for electric power. This includes technology, communication, banking, commerce, and nearly every other component of our economy (Bakke, 2016). Even necessities such as water, food, and heat are adequately supplied only when the power flows. All the other critical infrastructure sectors and subsectors, including water, natural gas, fuel oil, chemical, transportation, public health, government, and defense, are dependent upon electricity to function effectively (Knake, 2017). The creation of a truly unified electric power grid will provide greater assurance that this critical resource will be available where and when it is needed.

For those people who think of the U.S. electric power grid as a nationwide, singular, and synchronous network, the surprise is that the grid is fragmented. What we have come to describe as the national power grid evolved out of a patchwork of different systems and infrastructure knitted together over the past 140 years. North America is currently fragmented into four separate, synchronous grids known as the Eastern, Western, Texas, and Quebec interconnections. The borders that separate these grids are often referred to as “seams.” This fragmentation can pose a serious vulnerability during times of crisis. The Eastern and Western grids can generate approximately 950,000 megawatts of cumulative electric power, but can only share about 1,300 megawatts, using high-voltage direct current (HVDC) ties at certain locations along the seams. Because of this limitation, many regional outages caused by winter storms, summer heat waves, or other disruptions cannot be easily mitigated by bringing large amounts of electric power in from other areas of the country.

The seams issue is exacerbated by a longstanding general shortage of transmission capacity to move power to where it is needed. Ted Lewis acknowledged this in his book Critical Infrastructure Protection in Homeland Security: Defending a Networked Nation (3rd Ed.): “The North American Electric Grid has sufficient power, but it lacks the transmission and distribution capacity needed to meet surge demand. This is a consequence of the historical development of vertical monopolies and the regulatory policies of Congress. It is also the grid’s major weakness (2020, p. 281).”

Meyer (2021) also highlighted the importance of transmission capacity for the reliability and resilience of the grid. The limitations of policy authority at the federal level, lack of political will, and state and local obstacles have conspired to impede construction of new transmission lines.

The rapid addition of intermittent sources of variable generation has further complicated an already constrained transmission grid. Solar power can only be generated when and where the sun is up, and wind turbines can only turn when the wind is blowing. Generation from renewable resources is subject to sudden and frequent change. The geographic variability of the grid can improve resilience, but only if power can be quickly and easily moved from one region to another. Geographically dispersed power-sharing capacity adds resilience and optimizes efficiency while balancing generation and load.

The national infrastructure bill currently awaiting congressional approval provides for approximately $5 billion for the construction and expansion of new transmission lines. This is an opportunity to combine these resources with the private funding from the transmission operators to build a network of HVDC lines across the interconnection seams and unify the grid. Leveraging the NREL Seams study as the blueprint and the power of the public-private partnership as a delivery mechanism, the U.S. can vastly improve interregional transmission capacity and build a more resilient power grid.

As new threats to grid stability emerge over the coming years, now is the time to address this interregional transmission vulnerability. The U.S. will face threats from hostile actors intent on attacking the grid as well as the risks from climate change, weather, and other natural causes. Energy policy and funding priorities must deal with these issues to ensure national security.

James Madia
Dr. James D. Madia is a senior security & risk management professional with 35 years of experience in the emergency response community. He currently serves as a manager of business operations, infrastructure security, and regulatory compliance at a major electric utility, and as an independent consultant to government and business. Dr. Madia retired from the Inglewood Police Department in 2014 at the rank of Captain, serving as a command staff executive. During his 29-year law enforcement career, he served in executive and senior management roles directing the Emergency Response Team, Special Operations Division, Scientific Services, Media Relations, and the Hostage Negotiations Team. Dr. Madia is a subject-matter expert in homeland security, including critical incident response, infrastructure protection, and emergency management. Dr. Madia holds a Doctorate in Policy, Planning & Development from the University of Southern California Sol Price School of Public Policy and a Master of Arts in Security Studies (Homeland Security and Defense) from the United States Naval Postgraduate School Center for Homeland Defense and Security.