Several shoppers have been injured in a knife attack in New Zealand. The country's Prime Minister Jacinda Ardern has described is as a terrorist incident and police have confirmed that the attacker was under surveillance because of concerns about his violent and extremist views. 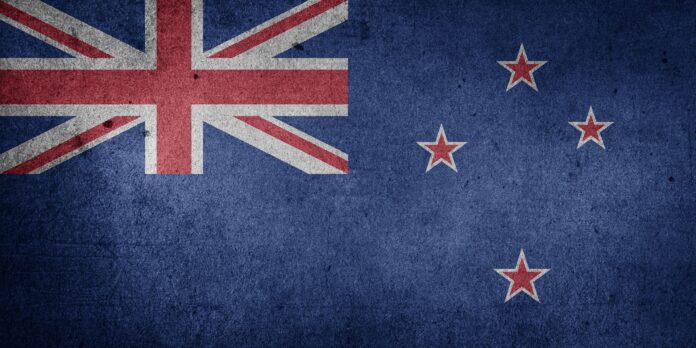 Several shoppers have been injured in a knife attack in New Zealand. The country’s Prime Minister Jacinda Ardern has described is as a terrorist incident and police have confirmed that the attacker was under surveillance because of concerns about his violent and extremist views.

Police also confirmed they have shot dead the attacker, believed to be a Sri Lankan national, who had been inspired by the Islamic State.

The attacker entered the Countdown Supermarket at LynnMall, approximately 10 miles from Auckland’s city center, at around 2.30pm on September 3. Once inside the store, police believe the man took a knife from one of the supermarket shelves and attacked shoppers.

Covert Police Specialist Tactics Group (STG) staff, who had been surveilling and following the man as closely as possible without detection, immediately responded to the attack (within around 60 seconds).  The Police staff challenged the man and diverted his attention. He charged at them with the knife and the officers shot him. He died at the scene shortly afterwards. Police are confident he acted alone.

Six people were injured in the attack. Three people received critical injuries and were taken to Auckland City Hospital. A fourth person is in a serious condition, and a fifth was taken to hospital in a moderate condition. A sixth victim self-presented at Waitakere Hospital after the incident with moderate injuries.

Police said the attacker was under constant surveillance and on the day of the attack he was observed leaving his home and travelling to the supermarket, as he had done previously without incident.

The scene is currently locked down and will be the subject of an extensive scene examination. Police are also in the process of compiling witness information and collecting CCTV footage. The incident will now be the subject of investigations by the Independent Police Conduct Authority of New Zealand and the Coroner.

Ardern described the attacker as a “violent extremist” and a “lone wolf” who was inspired by Islamic State ideology but acted of his own volition. She added that he had been in court before and that “if he reached the threshold to be in prison, he would have been in prison.”

It is the second terrorist attack in New Zealand’s history after the 2019 Christchurch attack in which a white supremacist killed 51 people.