The Home Office’s quarterly release of statistics relating to the police’s use of powers under the Terrorism Act 2000 revealed there were a total of 181 arrests for terrorism-related activity in the year ending 31 June 2021. 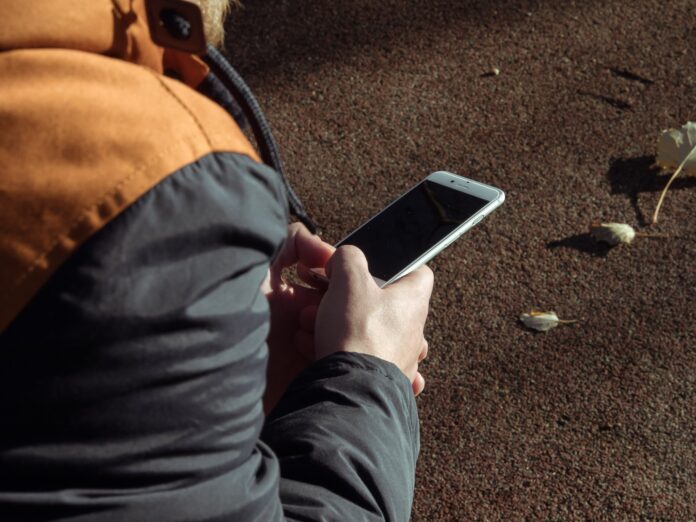 The number of children arrested in relation to terrorism offenses in the U.K. has reached its highest level since records began nearly 20 years ago – causing Counter Terrorism Policing (CTP) to urge parents, friends and family to play their part in stopping the rise of young people radicalized by extremist content.

The Home Office’s quarterly release of statistics relating to the police’s use of powers under the Terrorism Act 2000 revealed there were a total of 181 arrests for terrorism-related activity in the year ending 31 June 2021, 49 (21%) fewer than in the previous 12-month period and the lowest annual total since 2011.

Of those 181 arrests, 24 were children under the age of 18, a record high of more than 13% of all arrests, and the largest number of children arrested in relation to terrorism offenses since the Home Office started recording these statistics in 2002.

The overall number of people arrested in relation to terrorist activity has fallen significantly as a result of the Covid-19 pandemic, because CTP frequently use non-terrorism legislation to make arrests and disrupt terrorist activity, and the lockdown period has presented fewer opportunities for officers to do that.

But while fewer arrests have taken place, experts at CTP are concerned that online activity has continued at pre-pandemic levels, with terrorist groomers exploiting the fact that vulnerable people have spent more time online, isolated and without regular access supporting factors such as schools, social workers and mental health services.

There is particular concern about young people, with the new statistics showing that while arrests across every other age group have declined – children were once again the only demographic to show an increase.

The Senior National Coordinator for Counter Terrorism Policing, Deputy Assistant Commissioner Dean Haydon, said: “We are again having to appeal to parents, friends and family to play their part in protecting their loved ones against radicalization, following another concerning proportion of young people being arrested by our officers in the last 12 months.

“It is thought that these increases are being driven largely by the sharp rise in young people arrested in relation to online extreme right wing terrorism activity.

“For the last year, we have warned about the impact that Covid-19 may have been having on the most vulnerable in our society, particularly children and those with mental health issues, as a result of a ‘perfect storm’ of factors which is making them more vulnerable to extremist influence.

“The pandemic has exacerbated the challenging circumstances and grievances within society that terrorists latch onto to promote their brand of extremism, it has stoked distrust in authority and most importantly is has made us all more isolated, making it more difficult for young and vulnerable people to access to the support services which they rely on to protect them from extremist influence.

“But while arrests and convictions may protect society from harm, they do nothing to reverse the worrying trends we are seeing – the only way to do that is to stop people from being radicalized in the first place.”

Research has shown that parents, family members and friends are the first to see the changes in behavior which might indicate that a loved one is being radicalized, but analysis from 2019/2020 data shows just 2% of people come to the U.K.’s counterterrorism program Prevent because of concerns raised by those who know them best.

The statistics paint a bleak picture as two more young offenders are sentenced for terrorism offenses in the U.K.

Following an investigation by CTP North East, a 15 year old boy from Derbyshire pleaded guilty in June 2021 to encouraging terrorism and the possession and dissemination of a terrorist publication. On September 9, he was sentenced to a two-year Youth Rehabilitation Order and three-year Criminal Behaviour Order. He has been released from custody.

A second boy, a 16 year old from South East London, also pleaded guilty to sharing terrorist content in June 2021. He has been sentenced to a 12-month Intensive Referral Order and ordered to pay £85 in costs and a £22 court surcharge.

The pair were arrested in September 2020 following a pre-planned, intelligence led investigation.

Detective Chief Superintendent Martin Snowden is Head of CTP North East and says it is important for families, friends and organisations to be aware of the risks online, know the signs of radicalization and know where to turn for the right help and support.

“It is important that we all work together to safeguard young people from the threat of radicalization. If we don’t recognize the signs early enough they may go on to commit very serious offenses as we’ve seen in this case. Encouraging terrorism and disseminating terrorist publications are not victimless crimes and the impact of these offenses can be far reaching. The spread of extremist material has the potential to threaten the safety of our communities and may even motivate others.”

See the full terrorism statistics at the U.K. Home Office