A 6-Part Tool for Ranking and Assessing Risks 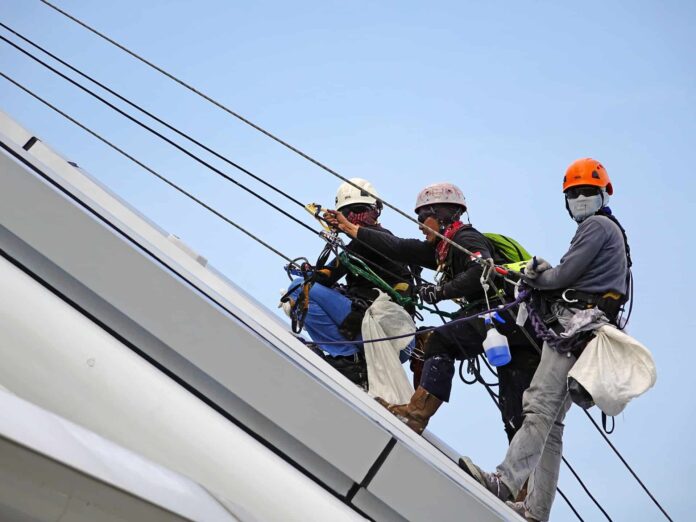 One of the most overused expressions thrown around by wannabe “Wall Street Rambos” is business is war. But sometimes war tactics really can help in business.

Among these tactics is CARVER, a system for assessing and ranking threats and opportunities. Developed during World War II, CARVER (then one letter shorter and known as CARVE) was originally used by analysts to determine where bomber pilots could most effectively drop their munitions on enemy targets. It can be both offensive and defensive, meaning it can be used for identifying your competitors’ weaknesses and for internal auditing. In addition, many security experts consider it the definitive assessment tool for protecting critical assets. In fact, the U.S. Department of Homeland Security has recommended it as a preferred assessment methodology.

More recently, CARVER has converted a new community of believers in the business world, including CEOs, financial analysts, and risk management planners, not to mention any number of Fortune 500 security directors. Since it draws on both qualitative and quantitative data, CARVER can be applied in almost any scenario that is analyzed and discussed in an organized, logical way. It can be highly useful if you need to, for example, defend a budget request or a strategic plan to company leadership. Because it helps you articulate an efficient story using numeric values, CARVER can be used to clarify mission objectives — whether on the battlefield or in the boardroom. You might say CARVER is a SWOT analysis on steroids.

CARVER is an acronym that stands for: