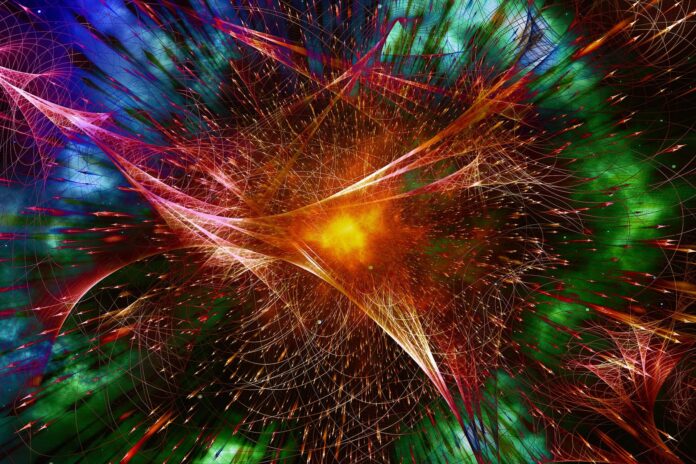 The U.S. Department of Energy (DOE) Artificial Intelligence and Technology Office (AITO) has announced the creation of the First Five Consortium (First Five).

Co-Chaired with Microsoft Corporation, First Five was formed in response to the January 2020 White House Executive Forum focused on Humanitarian Assistance and Disaster Response. This cross-cut of industry, government, non-profit, and academia has pledged their in-kind support to develop solutions that will improve the impact mitigation of natural disasters in the United States.

DOE’s Pacific Northwest National Laboratory is currently scaling a prototype initially developed by the Department of Defense (DoD) Joint Artificial Intelligence Center (JAIC) that uses deep learning algorithms to provide near real-time data to improve the decision making of first responders. Since 2019, the JAIC has led the development of AI capability through its National Mission Initiatives.

“AITO is proud to lead on getting near real-time information into the hands of our first responders,” said Cheryl Ingstad, Director of AITO. “This will allow them to save more lives and protect assets and our nation’s resources. This is just one project of the broader effort, which will include contributions from all our partners, to use technology to improve humanitarian assistance and disaster response in our nation.”

“We are delighted to work alongside our partners in government and private industry to advance the role of AI in battling natural disasters,” said Nand Mulchandani, Acting Director of the DoD Joint Artificial Intelligence Center. “The JAIC’s journey with developing AI solutions for humanitarian relief operations began more than a year ago, and we’d like to thank the White House for identifying and encouraging the broader use of government-built technology to directly benefit the American people when disasters strike. We are excited to partner with the Department of Energy to transition and scale our humanitarian relief AI solutions through the new First Five initiative that they are leading.”

To support this work, Microsoft recently established a critical infrastructure team to help advance the nation’s key systems, services, and functions essential to the operation of American society and its economy. The team will explore avenues to use AI, confidential computing, modernized communications, distributed systems, and cybersecurity to improve disaster resilience, collaborating with DOE, DoD, and others.

“Artificial intelligence enables us to address some of humanity’s greatest challenges, and in this case, improve disaster resilience for populations around the world,” said Toni Townes-Whitley, President of U.S. Regulated Industries, Microsoft. “As evidenced by this consortium we have joined with the DOE and DoD, it’s critical that private and public sectors work together to provide first responders with technology that has the potential to save lives.”

The First Five Consortium, named for the critical first five minutes in responding to a disaster, will apply artificial intelligence and deep learning methodologies to address a variety of research and development areas, including:

Organizations that are interested in being part of the consortium or have design ideas and need resources can submit requests at the First Five Portal. The portal will also allow the first responder community to submit problem sets and use cases where they believe that artificial intelligence can advance their mission.

Read the announcement at the Department of Energy