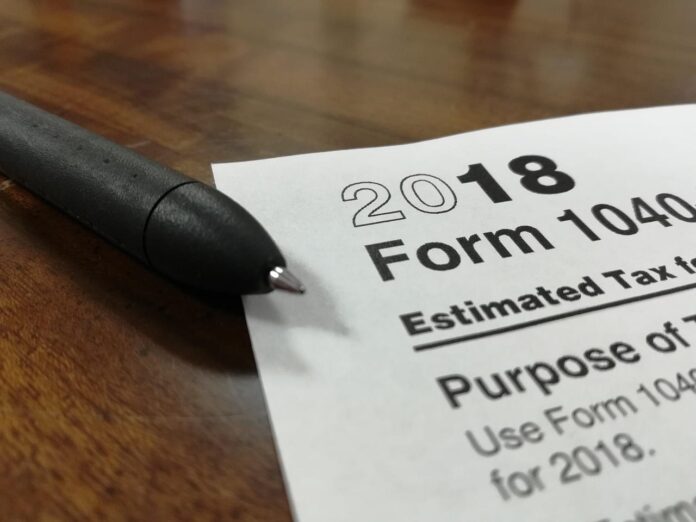 Congress recently took a stab at revamping the Internal Revenue Service to improve customer service and mend its tattered reputation so that deciding between dealing with the agency and having one’s teeth drilled isn’t such a difficult choice.

Key provisions in the Taxpayer First Act —  passed by the House and Senate earlier this month — range from improvements in technology systems and the strengthening of taxpayer rights, to creation of an independent office of appeals and expansion of a program that will let all taxpayers obtain a personal identification number to better guard against tax refund fraud.

The act now sits with President Donald Trump, who is expected to sign it.

Read more at the Pittsburgh Post-Gazette