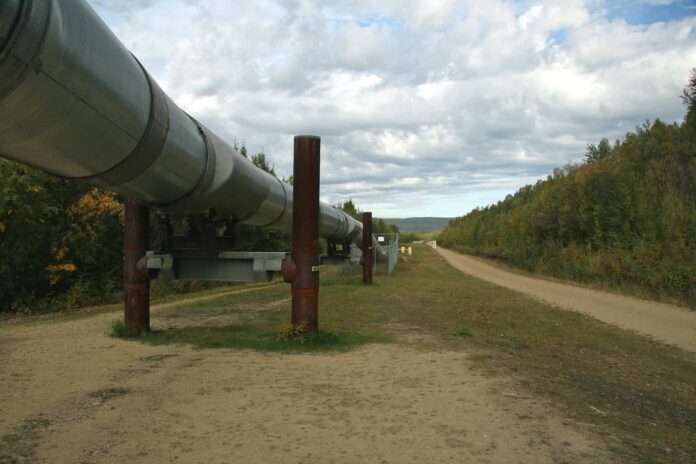 Today, Rep. Emanuel Cleaver (D-MO), along with Committee on Homeland Security Chairman Bennie Thompson (D-MS), Committee Ranking Member John Katko (R-NY), and 12 Members of the Committee, re-introduced legislation to support the Department of Homeland Security’s (DHS) efforts to secure pipelines and pipeline facilities from cyberattacks, terrorist attacks, and other nefarious efforts to target pipeline infrastructure. Since its inception in the aftermath of the September 11th attacks, the Transportation Security Administration (TSA) has been the primary federal entity responsible for protecting our nation’s 2.7 million miles of pipelines. The Committee intends to markup this legislation next week.

This legislation is particularly timely given the ransomware attack on the Colonial Pipeline Company earlier this week, forcing the operator to shut down its refined gas pipeline along the east coast – the largest in the country – for days. As a result of this cybersecurity incident, gas stations and airports along the East Coast experienced fuel shortages, highlighting the importance and vulnerability of our nation’s critical pipeline infrastructure. The Pipeline Security Act will reinforce support for the TSA’s pipeline security mission and increase the TSA’s engagement with relevant public and private stakeholders.

The Pipeline Security Act would:

“It’s become clear that cyber-attacks on our critical infrastructure are national security and economic threats to the homeland,” said Congressman Cleaver. “The recent ransomware attack on the Colonial Pipeline, which caused the shutdown of thousands of miles of gas pipeline along the East Coast, was just the latest example of why Congress must act swiftly to harden our critical infrastructure and bolster our cybersecurity capabilities. That is why I am proud to introduce the Pipeline Security Act, a bipartisan priority that will help protect pipelines from all threats, streamline Federal authorities, and strengthen TSA’s security oversight of the pipeline sector.”

“Both physical and cybersecurity threats to our infrastructure have the potential to harm our economy, undermine our national defense, and interrupt our daily lives. The attack on the Colonial Pipeline this week was just one example of what could go wrong and it’s clear we may not be as lucky in the future if we don’t adjust,” said Chairman Thompson. “That is why I am eager to cosponsor this bipartisan legislation that strengthens DHS’s longstanding statutory authority to oversee and coordinate threats to our nation’s pipelines to ensure that our Federal response is rapid, clear, and consistent.”

“The recent ransomware attack against Colonial Pipeline Company further highlights the threats facing our nation’s critical infrastructure and the potential cascading impacts cyber attacks can have on our economy. With attacks of this nature on the rise, it’s more important than ever to strengthen our cyber resilience,” said Ranking Member Katko. “Right now, we need to focus on building existing capabilities and resources while ensuring federal roles and responsibilities are clear. DHS and DOT are co-Sector Risk Management Agencies (SRMAs) for transportation systems, including pipelines, and should continue to run point, with TSA, CISA, and the U.S. Coast Guard continuing to play important roles. I’ll continue working in a bipartisan manner to make sure our country is better prepared to mitigate future attacks on our critical infrastructure.”