Under Cohen's leadership, the intelligence office has been trying to revamp its stature, putting more emphasis on analyzing online threats of violence. 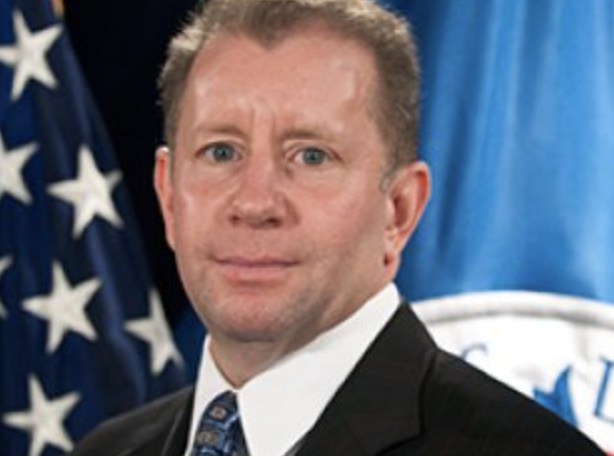 The temporary head of the Department of Homeland Security’s intelligence division, John Cohen, is stepping down this month as President Joe Biden’s appointee awaits confirmation, according to an internal memo sent to the workforce and obtained by CNN.

Cohen assumed the role last July after a series of controversies embroiled the office during the Trump administration, including coming under scrutiny for not producing a bulletin or warning about the potential for violence at the US Capitol on January 6, 2021.​

Under Cohen’s leadership, the intelligence office has been trying to revamp its stature, putting more emphasis on analyzing online threats of violence and working to revive its state and local partner relationships.