Throughout her career, she has worked to protect the people of Missouri, especially during times of disaster. 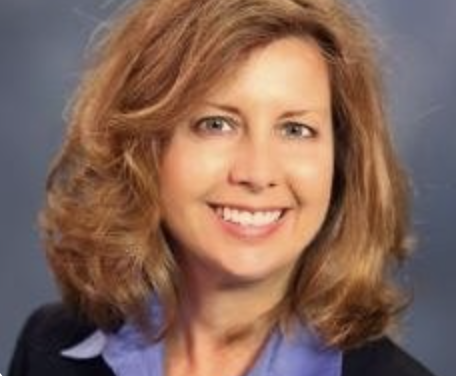 President Biden announced today that he has appointed Andrea Spillars to serve as FEMA Regional Administrator for Region 7.

Spillars has been a career public servant for over 30 years. From 2009 to 2015, she had a lead role in the Missouri state response to natural disasters as the Deputy Director for the Department of Public Safety, including the devasting Joplin tornado in 2011, the prolonged flooding in 2011, drought relief efforts in 2012, and historic ice storms in 2009. Her work at the Department of Public Safety also included leading the state’s successful effort to establish an interoperable public safety communication system. Throughout her career, she has worked to protect the people of Missouri, especially during times of disaster.  In 2011, the Joplin Police Department recognized Spillars for her work leading the successful round-the-clock effort to account for those reported missing after the Joplin tornado. In 2014, Spillars received the Patrick Henry Award from the National Guard Association of the United States, which is presented to those civilians in a position of responsibility who have distinguished themselves with outstanding and exceptional service to the U.S. Armed Forces or the National Guard.

From 2015 to 2017, Spillars served as Senior Advisor and Legal Counsel in the Missouri Governor’s Office, and ultimately as Counsel to the Governor.  She began her career as an attorney in the Missouri Attorney General’s Office, serving from 1989 to 1995 and again from 1997 to 2009.  While at the Attorney General’s Office, she was Chief Counsel and Director of Public Safety Division from 2004 to 2009, providing legal representation to the Missouri Department of Public Safety.  She has also served as assistant prosecuting attorney in Boone County and General Counsel for the Missouri Department of Health and Senior Services.  She currently serves as the Executive Director of the Missouri Board of Law Examiners, overseeing all aspects of the attorney admissions process.