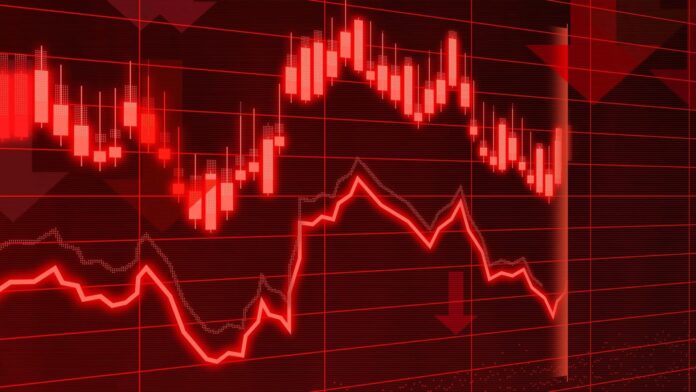 The Office of Inspector General (OIG) has published the findings of this year’s annual audit of the Department of Homeland Security’s (DHS) consolidated financial statements and internal control over financial reporting.

The independent public accounting firm KPMG LLP (KPMG) conducted the audit and has issued an unmodified opinion on DHS’ consolidated financial statements for fiscal years 2020 and 2019.

Material weaknesses were found in Information Technology Controls and Information Systems  as well as in Financial Reporting.

Other significant deficiencies were noted in the areas of Custodial Activities: namely Entry Processing, Refunds and Drawbacks, and Seized and Forfeited Property, as well as in Grants Management and Insurance Liabilities.

KPMG found noncompliance with three Laws and Regulations: the Presidential Memorandum on Authorizing the Other Needs Assistance Program for Major Disaster Declarations Related to Coronavirus Disease 2019, as well as the Federal Managers’ Financial Integrity Act of 1982 and the Federal Financial Management Improvement Act of 1996.

KPMG LLP made 29 recommendations that, when implemented, may help improve the Department’s internal control. DHS concurred with all the recommendations.