Since his retirement from the ATF in 2012, Chipman has served as an expert advising gun-violence prevention organizations. 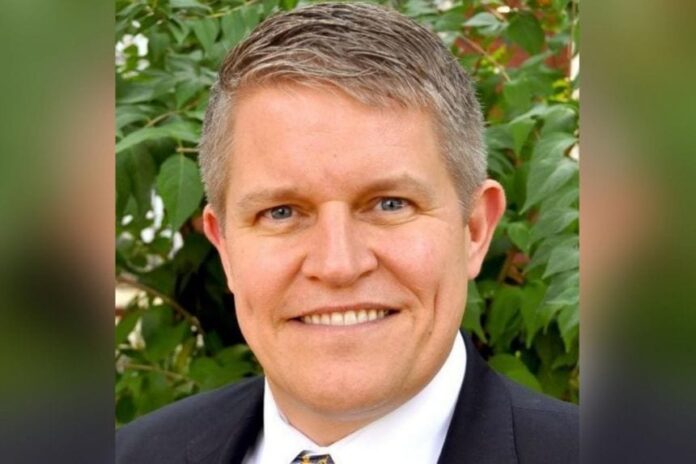 President Biden today withdrew his nomination of a longtime veteran of the ATF to lead the agency that has not had a confirmed director at its helm since B. Todd Jones left in 2015.

David Chipman first served as a special agent with the Bureau of Alcohol, Tobacco, Firearms and Explosives (ATF) for 25 years and then as an expert on gun violence prevention, working as a senior policy advisor at Giffords. Biden nominated him for ATF director in April.

“David Chipman spent 25 years in distinguished service to our country as an ATF agent. He’s a gun owner himself, and someone who has the backing of law enforcement groups. And, he’s spent most of last decade as a leading voice for commonsense gun violence prevention legislation that will save lives. He would have been an exemplary Director of the ATF and would have redoubled its efforts to crack down on illegal firearms traffickers and help keep our communities safe from gun violence,” Biden said in a statement today.

“Unfortunately, Republicans in Congress have made clear that they intend to use gun crime as a political talking point instead of taking serious steps to address it,” he said. “That’s why they’ve moved in lockstep to block David Chipman’s confirmation, and it’s why they side with gun manufacturers over the overwhelming majority of the American people in opposing commonsense measures like universal background checks.”

Since his retirement from the ATF in 2012, Chipman has served as an expert advising gun-violence prevention organizations. He was also an appointed member of the International Association of Chiefs of Police’s Firearms Committee after helping them establish national gun violence prevention priorities in 2011.