Catching Up on the FBI Saga: Missing Texts, Attempted Mueller Firing, and Other Whispers 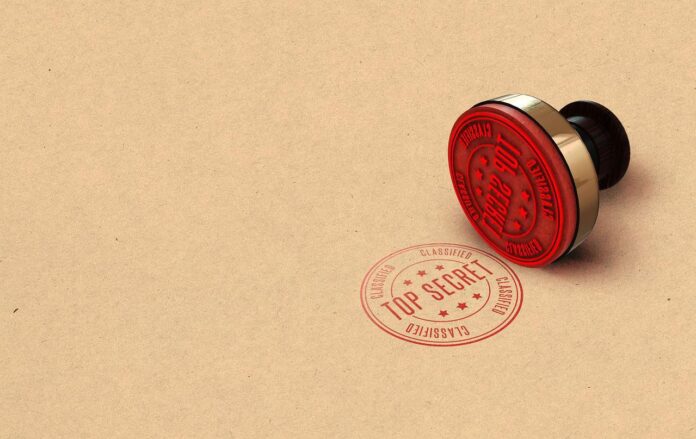 The hottest thing on Capitol Hill this week is a document that no one in the outside world is allowed to see.

A secret four-page memorandum prepared by the chairman of the House Intelligence Committee has become a rallying cry for Republicans waging a sustained campaign against the FBI and the Justice Department.

The document, pulled together by Rep. Devin Nunes, R-Calif., alleges that the Obama administration abused the Foreign Intelligence Surveillance Act in targeting the Trump campaign.

The specifics aren’t clear because it is classified and available only to members of Congress.

What is clear is that Nunes’ colleagues who have read the memo say it must be public. But the process by which Congress could release a document involving classified information from the executive branch is fraught — and Nunes has so far not taken the step of sharing it with the FBI.

But the secrecy has not stopped Republicans from sounding an alarm about what they say is a scandal of epic proportions: a huge alleged abuse of surveillance power by the previous administration.

Democrats, meanwhile, dismiss the memo as a new partisan attack on the FBI. They say it’s part of a broader GOP campaign to undermine the bureau and, by extension, special counsel Robert Mueller’s investigation into possible coordination between the Trump campaign and Russia.

NPR catches us up on the evolving controversy.