Secretary Wyman is responsible for overseeing state and local elections, corporation and charity filings, the Washington State Library, and more. 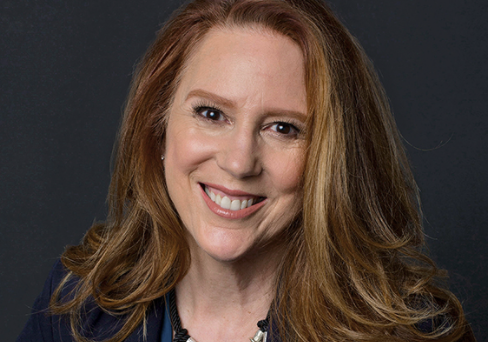 The Cybersecurity and Infrastructure Security Agency (CISA) today announced that Washington Secretary of State Kim Wyman will join the Biden Administration as CISA’s Senior Election Security Lead. As an expert on elections and experienced Secretary of State, her appointment speaks to the Agency’s dedication to working with election officials throughout the nation in a non-partisan manner to ensure the security and resilience of our election infrastructure.

“Kim’s reputation is second to none and I am personally thrilled to have her lead CISA’s election security efforts. Her decades of experience, unparalleled expertise, and unimpeachable integrity have earned her bipartisan respect at every level of government. Kim’s deep knowledge of state and county government will strengthen our partnerships with state and local officials and enable us to expand our outreach to smaller election jurisdictions and private sector partners.  Free and fair elections are a cornerstone of our democracy; Kim and I share a common view that ensuring the security of our elections must be a non-partisan effort. Kim is uniquely qualified for this critical role, and I can’t wait for her to join the team,” said CISA Director Jen Easterly.

Kim Wyman is Washington’s 15th Secretary of State. First elected in 2012, she is only the second woman to serve as Secretary of State in Washington’s history. Prior to being elected to this office, Kim served as Thurston County Elections Director for nearly a decade and served three terms as the elected Thurston County Auditor (2001-2013). As head of one of the most multi-faceted offices in state government, Secretary Wyman is responsible for overseeing state and local elections, corporation and charity filings, the Washington State Library, the Washington Talking Book & Braille Library, and the Washington State Archives. Wyman’s full bio is available here.

“I am honored to be able to share nearly three decades of experience and expertise to support CISA’s efforts to safeguard our election systems from cyber-attacks and enhance the public’s confidence in our elections. As I assume this new role, I remain committed to protecting the integrity of our elections and working closely with local and state elections officials nationwide to bolster this foundational pillar of our democracy,” said Wyman.