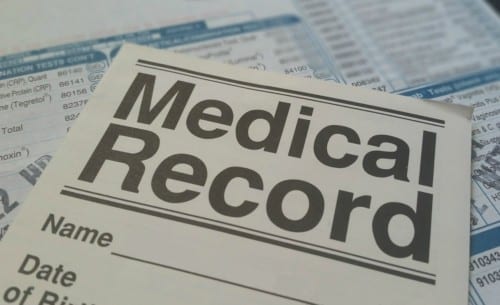 “We are working through the details to make that happen,” Rear Adm. Michael Haycock, the Coast Guard’s assistant commandant for acquisition and chief acquisition officer, told a congressional hearing Wednesday, Health Informatics reported.

Legislators and the Government Accountability Office urged the Coast Guard not to attempt to buy another EHR at the hearing before the House Transportation Coast Guard and Maritime subcommittee.

“Why waste money and time to go look for things that exist already, right now?” Subcommittee Chairman Duncan Hunter (R-Calif.) asked, according to Healthcare IT News.

GAO hit the Coast Guard for failing to implement an electronic system and creating havoc by resorting to a paper process.

After canceling the $60 million project in October 2015, the Coast Guard could not return to using previous electronic legacy systems because the technology had been decommissioned, according to GAO.