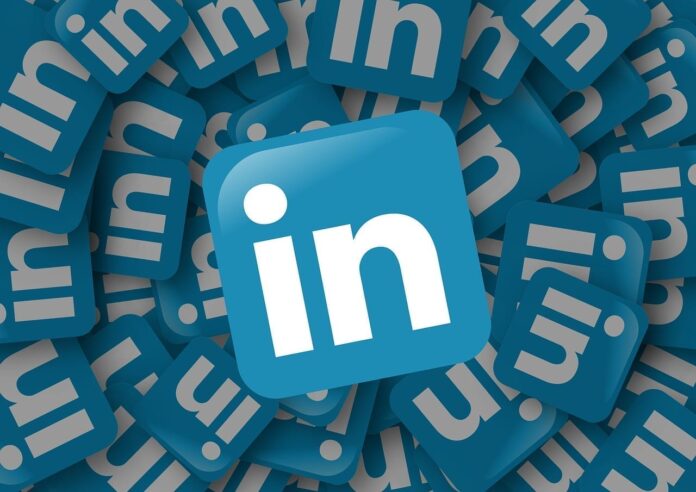 Today, Second Lady of the United States Karen Pence was joined by Homeland Security Acting Secretary Kevin K. McAleenan to announce a new partnership between the U.S. Coast Guard (USCG) and LinkedIn. The agreement was sealed by a Memorandum of Understanding providing a free one-year premium LinkedIn membership to USCG spouses after a permanent change of station (PCS) move to help them obtain employment. Importantly, this vital benefit eases some of the challenges associated with finding employment and helps military spouses re-establish their careers after a PCS move.

The Department of Defense (DOD) previously established a partnership with LinkedIn allowing DOD spouses to receive a free LinkedIn premium membership for a year both before and after each PCS move, but the initial agreement excluded the U.S. Coast Guard.

Second Lady Pence has become a champion for awareness of the challenges unique to military spouses, including obtaining employment after a PCS move. A proud military mom, whose son serves in the Marines, Mrs. Pence understands the struggles associated with repeated moves of military families. Second Lady Pence advocated to LinkedIn to facilitate expanding this benefit to include the Coast Guard, the only Armed Force in the Department of Homeland Security.

“We are committed to helping as much as possible, and today I’m glad we can make that next move a little bit easier through this partnership with LinkedIn,” McAleenan said. “And I want to thank LinkedIn for partnering with us on this. Helping families get settled in a new community after a PCS move will go a long way.”

The partnership provides much deserved support to U.S. Coast Guard spouses and families, improving the overall readiness of our forces.

All in a Day’s Work: Coast Guard Wants Videos of Tasks Well Done