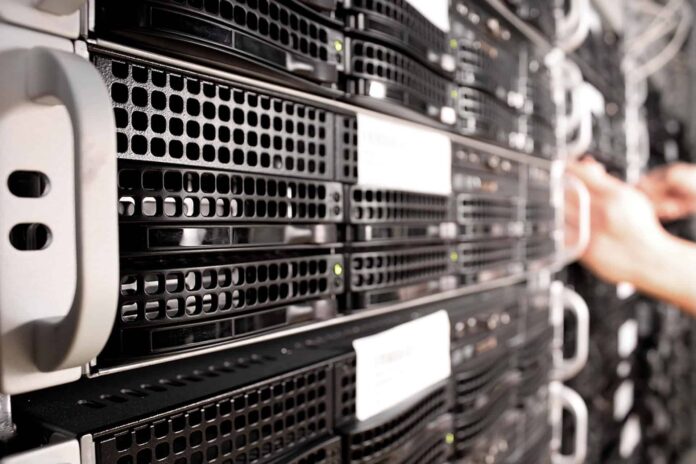 The DHS Chief Information Officer (CIO), and most component CIOs, are required to conduct strategic planning activities to help prioritize legacy IT systems or infrastructure for modernization to better accomplish mission goals. The DHS 2019–2023 IT strategic plan includes two distinct department-wide IT modernization initiatives: to adopt cloudbased computing and to consolidate data centers.

However, an Office of Inspector General (OIG) review found that not all components have complied with or fully embraced these efforts due to a lack of standard guidance and funding. Without consistent implementation of these efforts, OIG says DHS components remain hindered in their ability to provide personnel with more enhanced, up-to-date technology.

Over the last nine years, OIG has issued at least 10 reports on DHS’ ongoing challenges with information technology systems. It has repeatedly stressed that all seven of DHS’ operational components rely heavily on outdated technology for increasingly complex mission operations. Examples include:

1. In 2010 and 2017, OIG reported ICE had not finalized its information technology strategic plan to ensure IT capabilities were aligned with mission requirements. Further, OIG noted that ICE’s legacy IT systems were not integrated to effectively support visa-tracking operations.

3. In 2011, 2015, and 2018 OIG reported FEMA’s IT infrastructure did not effectively support emergency disaster-response mission operations.

4. In 2011, OIG reported that Secret Service had made progress in implementing a modernization program, but encountered challenges in reaching its objectives.

6. In 2014 and 2016, OIG reported USCIS struggled to modernize its stovepiped, paper-based immigration benefits processing to a more centralized and automated environment.

7. In 2017, OIG reported CBP’s IT systems and infrastructure did not fully support its border security objectives. The watchdog found that the slow performance of a critical pre-screening system reduced the ability to identify passengers who may have posed security concerns. Frequent system outages required CBP officers to rely on backup systems that weakened the screening process.

In addition, the Government Accountability Office (GAO) reported in 2019 the need to develop IT modernization plans to address critical legacy systems across the Federal Government. Specifically, GAO found many legacy IT systems had unsupported hardware and software and were operating with known security vulnerabilities. GAO reported that without complete modernization plans, agencies will be at an increased risk of cost overruns, schedule delays, and project failures.

To support its mission operations, DHS’ FY 2019 IT budget represents approximately 14 percent, or $7 billion, of DHS’ overall budget of approximately $49 billion. Each operational component maintains a significant investment in IT, ranging from $118 million to $1.7 billion. Despite this, OIG found that DHS still maintains and operates many legacy IT systems that are too outdated or deficient to perform critical functions effectively.

In its latest review, OIG said DHS has not reduced its dependency on legacy technology and identified three legacy IT systems with significant operational challenges that negatively affected critical DHS functions.

HRIT is 17 years old and the others are over 20 years old. OIG says DHS has not made sufficient progress in replacing or augmenting these IT systems due to ineffective planning and inexperience in executing complex IT modernization efforts. Additionally, the DHS CIO has not performed mandated oversight of legacy IT to mitigate and reduce risks associated with outdated systems.

OIG also noted in its report that DHS has not yet leveraged the Modernizing Government Technology Act to accelerate its IT modernization efforts. DHS and its components questioned whether the benefits of the Act outweighed the additional effort needed to use the resources the Act provided.

Overall, OIG found DHS still needs to overcome its longstanding IT deficiencies to ensure its technology systems and infrastructure support 24 x 7 mission-critical operations and timely response to evolving threats. The watchdog therefore recommends DHS develop department-wide guidance for implementing cloud technology and migrating legacy IT systems to the cloud; coordinate with components to develop and finalize a data center migration approach to accomplish strategic goals for reducing the footprint of DHS IT infrastructure; and establish a process to assign risk ratings for major legacy IT investments, as required by the Federal Information Technology Acquisition Reform Act. DHS concurred and stated it has commenced submitting updated risk ratings for IT programs, including legacy programs, to the Federal IT Dashboard.