DHS and 8 Other Agencies Improve in Latest FITARA Scorecard 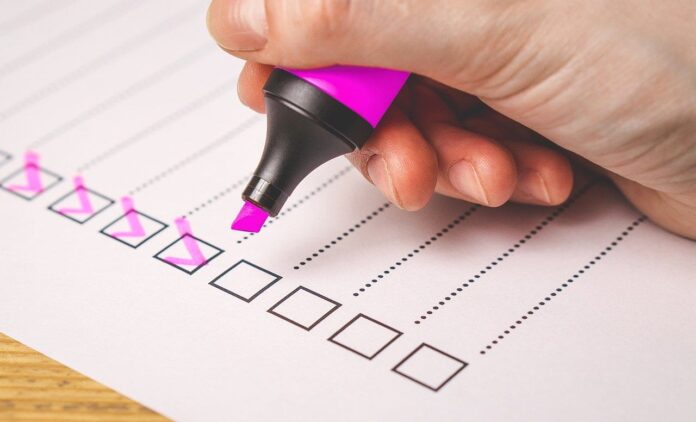 The Department of Homeland Security, as well as several other agencies, has made strides in its IT modernization efforts, and it shows, according to the House Oversight and Reform Committee’s FITARA latest 9.0 scorecard.

While smaller agencies, such as the Small Business Administration and Social Security Administration, have historically been more successful in scoring higher on the semi-annual FITARA scorecards, larger, more federated agencies, on the other hand, have struggled to achieve better scores.

Share
Facebook
Twitter
Linkedin
Email
Previous articlePERSPECTIVE: How the Next DHS CIO Can Get the Mission on the Right Track
Next articleIllegal Immigration, Climate Change, and China Feature in Pew Research Center’s Noteworthy Findings for 2019