The DHS CWMD BioWatch program operates 24/7/365 in over 30 major metropolitan areas across the nation to provide an early indication of a potential airborne biological attack. 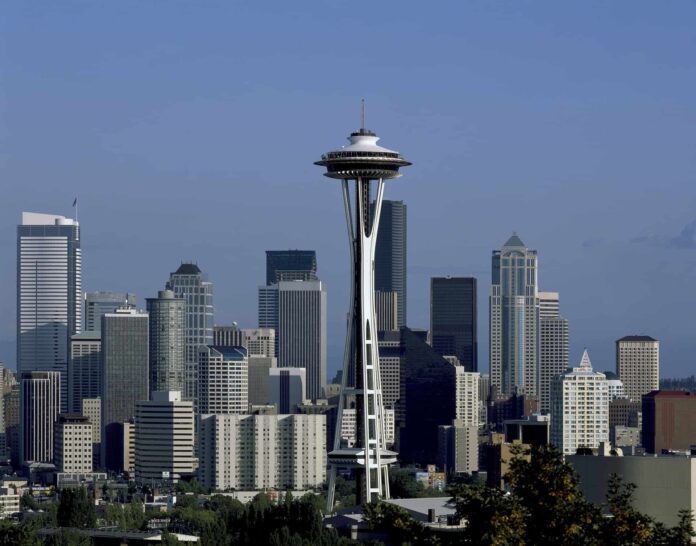 On January 25, 2022, the DHS Countering Weapons of Mass Destruction Office (CWMD), Seattle area emergency managers, public health officials, lab officials, and first responders conducted a virtual tabletop exercise of the BioWatch program. Participants discussed how they would respond in the event of a bioterrorist incident and identified ways to improve coordination. BioWatch hosts regular training exercises across all jurisdictions to equip partners with guidance, tools, and expertise to develop response plans for worst-case scenarios.

“BioWatch is a critical element of the nation’s bio defense architecture. The program leverages state, local, and federal capabilities to enhance the opportunities to employ life-saving countermeasures in the event of a biological attack,” said Gary Rasicot, acting Assistant Secretary for CWMD. “Our job at CWMD is to help ensure our partners across all levels of government have the training and resources needed to prepare to respond to this type of incident.”

Seattle area public and private area organizations including Washington State Department of Health, Seattle Fire Department, Sound Transit, Northwest Healthcare Response Network, University of Washington Police, the Washington State Fusion Center, and others joined representatives from DHS and the Federal Bureau of Investigation to review the roles and responsibilities of each organization in the event of an incident.

“The BioWatch exercise we just completed demonstrates the tremendous strength of our response system and collaborative interagency coordination here in the Greater Puget Sound Region. It truly reflects the great capability and capacity of our key partnerships from local, state, and federal agencies that would be able to be leveraged to detect and respond to a Bioterrorism event here in our region.” said Battalion Chief Dan Murray of the Seattle Fire Department.

The DHS CWMD BioWatch program operates 24/7/365 in over 30 major metropolitan areas across the nation to provide an early indication of a potential airborne biological attack. The program is managed by DHS CWMD, supported by other federal agencies, and operated by a network of scientists, laboratory technicians, emergency managers, law enforcement officers, and public health officials.

This exercise tested, evaluated, and allowed for improvements in coordination, communication, and decision-making should an actual bioterrorist attack occur. The combination of detection, rapid notification, preparedness, and planning helps communities take steps to save lives and mitigate harm. BioWatch hosted a similar exercise in Texas last week.