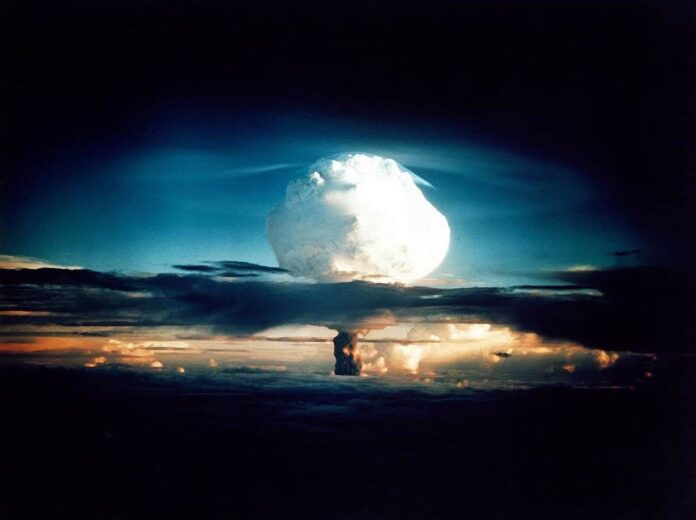 Kirstjen Nielsen, Secretary of the Department of Homeland Security, today announced the establishment of a new office within DHS aimed at preventing terrorists and other national security threats from using chemical, biological, radiological, and nuclear material. The Countering Weapons of Mass Destruction (CWMD) Office will elevate and streamline DHS efforts to protect Americans and U.S. interests by consolidating key functions in countering WMD threats. One important aspect of this new office is the potential for greater policy coordination and planning, and more awareness of this critically important mission among the government and public. Every day the U.S. faces dangerous threats from actors who could potentially use WMDs to harm Americans or U.S. interests. If these types of weapons were to find their way into the hands of non-state actors, such an attack would have a profound and catastrophic impact on the U.S. as well as the rest of the world.

“The United States faces rising danger from terrorist groups and rogue nation states who could use chemical, biological, radiological, and nuclear agents to harm Americans. That’s why DHS is moving towards a more integrated approach, bringing together intelligence, operations, interagency engagement, and international action.  As terrorism evolves, we must stay ahead of the enemy and the establishment of this office is an important part of our efforts to do so,” said Nielsen at the announcement.

Mr. James McDonnell, appointed by President Trump to serve as the Director of the DHS Domestic Nuclear Detection Office (DNDO), will now lead the CWMD Office.