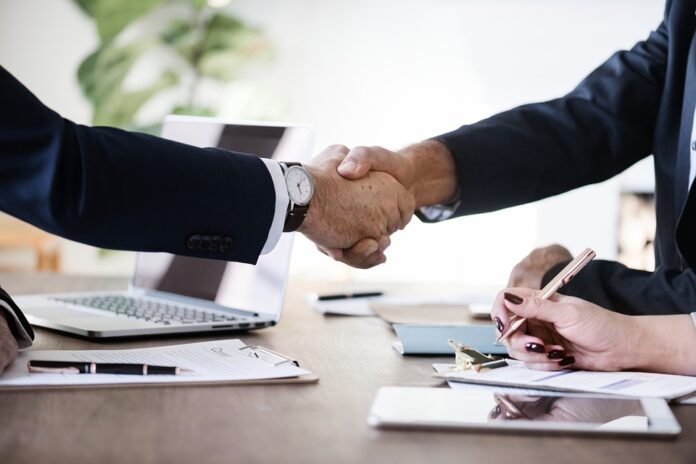 Since 1982, federal agencies have given $46 billion to small businesses to help them develop and market new technologies. Agencies generally aim to make awards within 180 days after the application deadline.

During the time period under review, the Department of Homeland Security (DHS) made 117 awards – 91 via the Science and Technology Directorate (S&T) and 26 through the Domestic Nuclear Detection Office. DHS led other agencies with 100% of awardees notified within the required period. S&T in particular bucked the trend with a mean average of 58 days between application and award.

Agencies who failed to consistently meet the 180-day target (including the Department of Defense and the Department of Energy) cited factors that slowed the process, such as heavy workloads for reviewers and slow responses to requests for more information.

Read the full findings at GAO