DHS Hits Back at Report of Voting System Penetration 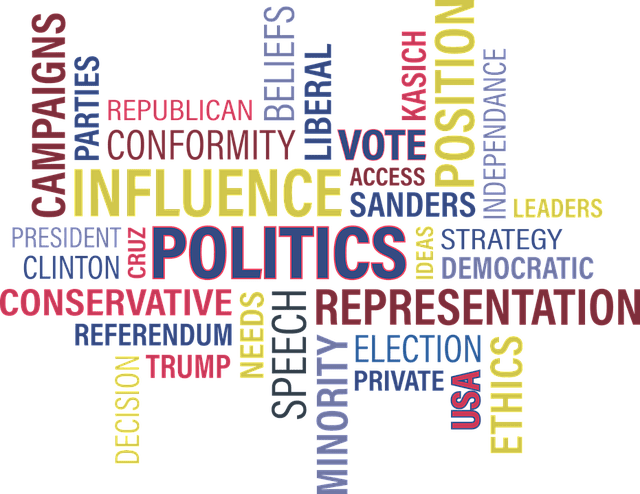 DHS has issued a statement refuting claims made in an NBC report that Russia “successfully penetrated” the voting systems of several states, asserting the report was misleading.

In the report, derived from an exclusive interview with Jeanette Manfra, National Protection and Programs Directorate (NPPD) assistant secretary for the Office of Cybersecurity and Communications, Manfra is cited as saying election officials observed “a targeting of 21 states, and an exceptionally small number of them were actually successfully penetrated.”

The report also said, “The U.S. official in charge of protecting American elections from hacking says the Russians successfully penetrated the voter registration rolls of several U.S. states prior to the 2016 presidential election.”

In her statement, Manfra replied, “First off, let me be clear: we have no evidence – old or new – that any votes in the 2016 elections were manipulated by Russian hackers. NBC News continues to falsely report my recent comments on attempted election hacking – which clearly mirror my testimony before the Senate Intelligence Committee last summer – as some kind of ‘breaking news,’ incorrectly claiming a shift in the administration’s position on cyber threats. As I said eight months ago, a number of states were the target of Russian government cyber actors seeking vulnerabilities and access to U.S. election infrastructure. In the majority of cases, only preparatory activity like scanning was observed, while in a small number of cases, actors were able to access the system but we have no evidence votes were changed or otherwise impacted.”

She went on to say that state and local election officials are making real and meaningful progress in securing voting processes and that DHS will continue to support them with vulnerability assessments, cyber hygiene scans and real-time intel feeds.

In a statement reported by The Hill, an NBC spokesman defended their reporting: “It’s hard to believe DHS actually watched or read NBC’s report. Our story is accurate, and makes all of the very same points this statement accuses us of not making.”

The full DHS statement can be read here.